Scott Stantis has worked with six different newspapers. He is the current editorial cartoonist for the Chicago Tribune, where he has worked for over a decade. His cartoons are syndicated to over 400 newspapers. His pre-law background and work on political campaigns provided a unique perspective, fueling his passion for cartooning.

What does it take to be en editorial cartoonist?

“To do this job, you have to have a full set of tools,” Stantis says. “You have to have a concept of history, politics, and literature. Be competent, and never underestimate the power of metaphor.”

As an editorial cartoonist, how do you survive with heavily polarized audiences?

Stantis says, “You should be sympathetic, but not entirely…You try to be sensitive and sensible because you want your audience to get the point of your cartoon—not something that you didn’t mean.”

What does Stantis think about the future of editorial cartoons?

Smartphones will continue to play a large role in editorial consumption: “High-resolution smartphones are a perfect viewing platform for editorial cartoons, but newspapers and syndicates have to catch up on issues such as formatting comic strips.” Stantis gave examples of comic strips that lost their effect because of improper digital formatting. Strips that should have been vertical were horizontally organized. Digital visuals should flow as smoothly as the turning of a page; even the smallest of errors can create a flawed user experience.

How does local news play into editorial cartooning?

“Local news is important to people. Covering local news with editorial cartoons is important. It matters to the locals— they won’t find these cartoons anywhere else.”

What is your advice to aspiring students?

“You will hit big walls, but if you are an editorial cartoonist, you are doing it because it is a calling,” Stantis says. “I do it because I have a voice and I have to use it. Keep using your voice.”

Cartooning is a job, but sometimes the payoff isn’t there. How do I handle that?
“There may be times in your career where you might not have money, but keep doing it because it will unlock your future…If you are struggling, try to post some of your work on social media for free. You don’t have to go through an editor, and you never know what kind of influence your work might have on others.”

Do you think editorial cartooning will ever come to an end?

“The death of editorial cartooning is not going to happen. There have been examples of cartoons dating back to ancient Rome. Metaphor has been around forever, and there will always be cartoonists willing to express their perspectives.”

Stantis’ number one piece of advice? Be authentic.

“Don’t cobble yourself to a niche. You have to be true to yourself and your voice. If it’s a true voice, an informed voice, and a passionate voice, the audience will find you.” 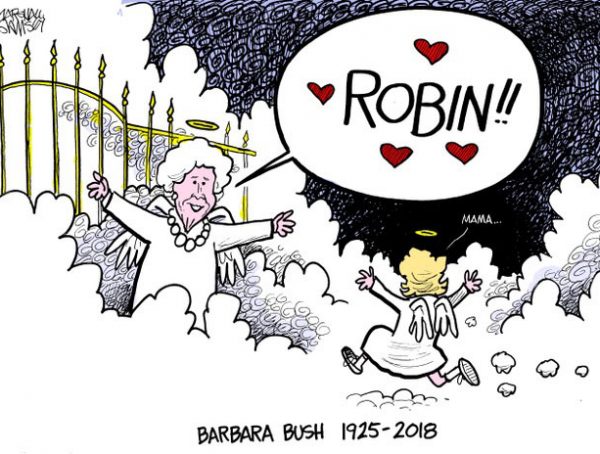 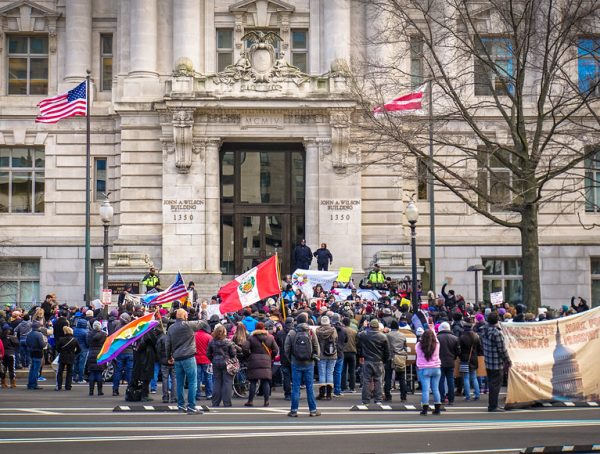