A recent study of Arizona’s two largest newspapers found that the immigration news coverage was “generally unfavorable” to immigrants.

Francesco Somaini, an assistant professor of journalism in the Department of Communication at Central Washington University, conducted the study after analyzing news stories of The Arizona Republic and the Arizona Daily Star in 2013.

The study found that the often coverage and reports were made on immigrants on the basis of people responsible for some event or situation in the context of crime and politics. The episodically framed stories were less negative on the immigrants, the study revealed.

The Arizona Republic offered a less negative approach to the immigrants in the stories where they follow many diversified angles than illegal migration, while the Daily Star did represent immigrants more negatively than its counterpart, the study found.

The negative tone towards the immigrants was found not only in the news stories and editorials; the opinions written by the independent experts also were more unfavorable. Both the editorial and opinion pieces were negative in tone because they focused more on the immigrants’ struggles rather than achievements, the study showed. 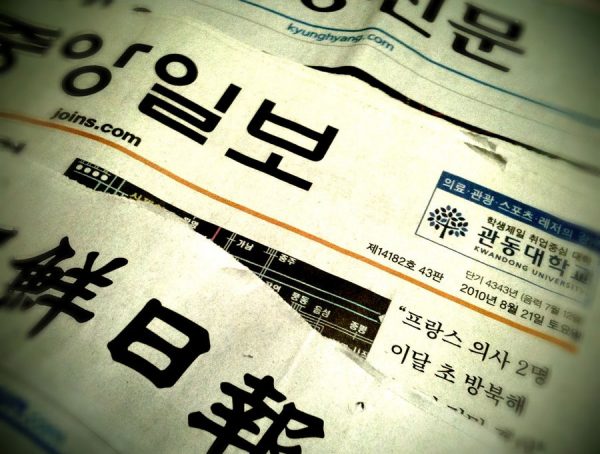 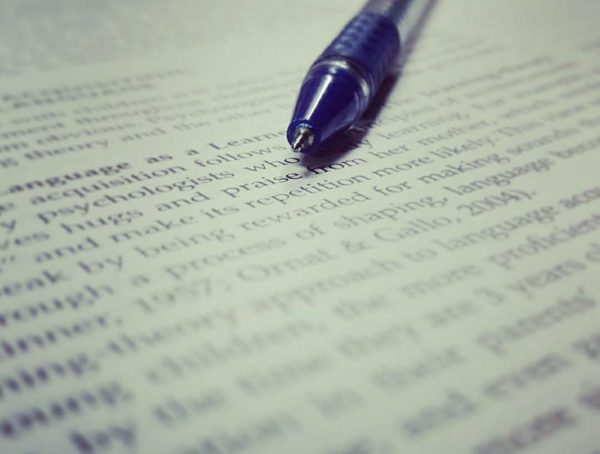 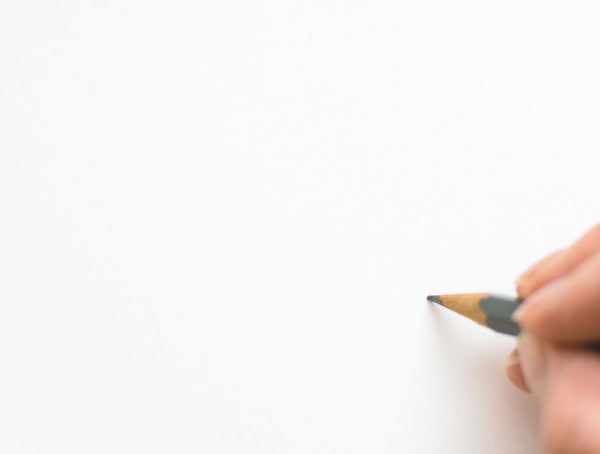