A recent study finds that The New York Times and the entertainment industry have played a major role in making the word “drug” synonymous with Colombia.

The study, conducted by David Bockino, an assistant professor at the School of Communications at Elon University, revealed that for more than three decades the Times and entertainment content—produced mostly by Hollywood-based producers and directors—rampantly used the word “drugs” along with the South American country’s name.

The study also found that Colombia ranked fourth among South American countries in Times headlines in the study’s time frame. The top three were Brazil, Argentina, and Peru.

The study also found a strong positive correlation between the number of times words “Colombia” and “drug” were mentioned in New York Times headlines and the number of times they were mentioned in plot summaries on IMDb.com, a website that offers the plot summaries and other information about TV shows, movies, documentaries, and other entertainment. 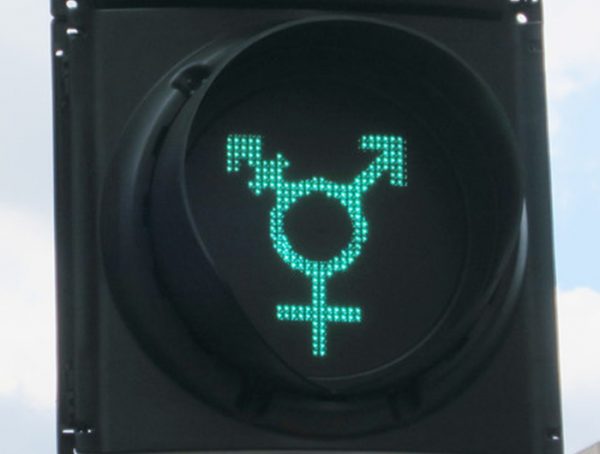