Backpack journalist, MMJ or SoJo. Any number of names are given to broadcast journalists who do it all, from reporting to shooting to writing and presenting.  Juggling those tasks is hard enough, but throw in the solo live shot and you need some strategies.

Morgan Burger has been on the job for about 10 months at WTVA in Tupelo, Mississippi.   Back in January, she was co-anchoring the station’s morning show when they got a call about a major fire at a nearby furniture plant.  She volunteered to cover the story with one of the station’s TVUPacks, a self-contained mobile uplink which make solo live shots a little easier.

“I  got to the scene and set up my camera for a live shot. I ran, and I mean ran, across the property to find anyone with official information. I got back with about 3 minutes to prep for my live shot,” Burger said. “I was going to hit 37 minutes after I left the anchor desk. You know that’s not much time with a 30-minute drive.”

Burger’s live shot isn’t perfect.  She notes that she’s out of breath, but the approaches she’s used on previous live shots helped her pull this off with very little time to prepare.

Burger says she always looks for the people gathered at a scene because that’s where you’ll find information and the potential for a live interview.

“Let the conversation go where it needs to go — be organic — and to do that you need to listen.”

All of these strategies would work whether you’re on your own or operating as a team, but solo live shots require the reporter to manage the technical, too.

“Framing the live shot is another challenge. I flip the screen on the camera so I can see myself and then throw a leaf on the ground where I need to stand so I can move in and out of the shot.”

“What can I do today to better relate to the audience, to capture the audience?  I ask myself why would people want to watch this when they may already have all the information right there on their phone.” 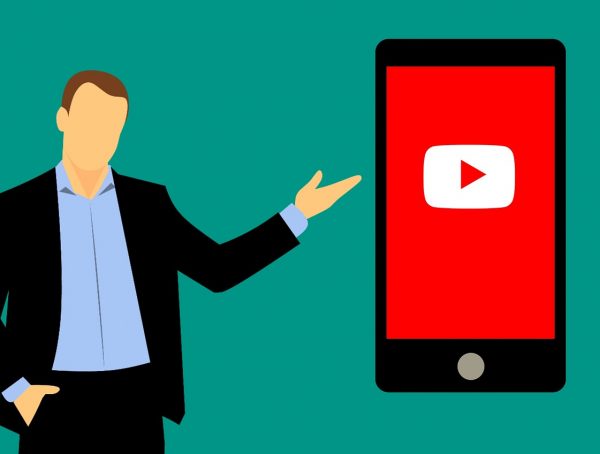