In December 2016, Kentuckian Lindsey Gilpin started Southerly as a newsletter focusing on the relationship between the South and environmental justice. Watching the presidential election campaigns from afar, Gilpin was not surprised to see the Deep South associated with “Trump Country,” and grew frustrated from seeing journalists parachuting in the region and depicting it like a one uniform place, a big monolith.

She started covering topics like environmental issues in the South, how it intersects with public health, the economies, and natural resources. Her goal: build a more healthy and just landscape for the people and the environment.

Her audience grew hungry for longer and deeper stories, which led her to launch the Southerly website in July 2018. Publishing one to two stories a week, Southerly was completely donor-funded and now still relies on donations to keep running. One of Gilpin’s focuses is to pay her staff and freelancers fairly — in an era where journalism suffers from more and more budget restrictions — paying people on time, and prioritizing writers of color, women, and people from the LGBTQ+ community.

Covering 12 and a half states, Southerly’s mission is to report on rural communities, especially communities and colors, and to focus on solutions-oriented work. People often feel isolated in their challenges: be it an issue with a certain company, abnormally high bills, pollution in water… these problems exist in several communities and locations, they just manifest differently. Southerly’s role is to connect the dots more, to make populations realize they are more connected than they think, in an effort to empower them and create cooperation.

“We really do a lot of partnerships and have been focusing on that more in the last 6 months or so, especially during the pandemic, to ensure that the stories we’re producing actually get out to the communities that we’re writing about,” Gilpin says.

It is central for the team that the stories they produce actually benefit the communities they are reporting on. Gilpin highlights the huge presence of news deserts in the South, communities that lack news outlets, and the importance for these communities to get news coverage. They are a priority for the Southerly staff: focusing on a small scale to explain a bigger one, such as the impacts federal policies have on rural towns in Mississippi, for instance.

Southerly aims at making news and information more accessible to the communities directly impacted, but journalists first need to build trust. In areas forgotten by the press, there is a huge lack of trust toward the media that needs to be addressed and worked on. Secondly, journalists need to make their stories more accessible.

“It doesn’t always make sense to write a 3,000-word investigative story. Most people, especially if they’re working two jobs and trying to put food on the table, don’t have time to read that,” Gilpin says.

On top of that, more than just making Southerly stories easy to reach the community, it also takes the mission of making information more easily accessible. One thing the team worked on is featuring QR codes that people can scan leading to precious information they would have had to dig for, like the YouTube channel where county commission meetings are posted for a certain area.

“That’s the job of journalism. It’s not as sexy to do this work as it is to do like beautiful investigative reporting, but to get to those beautiful stories, to get to the stories that are long and complex and can really tell the full story of a place we have to first meet people and reach them,” Gilpin continues.

The team also works on developing stories and resources that can be distributed to homeless shelters and medical clinics in a given area where mental health has proven to be a problem after hurricanes and during the COVID-19 pandemic. In the same way, depending on the community Southerly is addressing, stories featured can range from “how to social distance at the beach” to “research guide on hurricane preparedness.”

Southerly’s mission is to develop more and more partnerships between journalists and community organizers. They organize events like Q&As with community leaders, and workshops to train people on how to write about environmental justice. According to Gilpin, running a non-profit media is very time and energy-consuming, but the mission is what drives her to keep working hard. 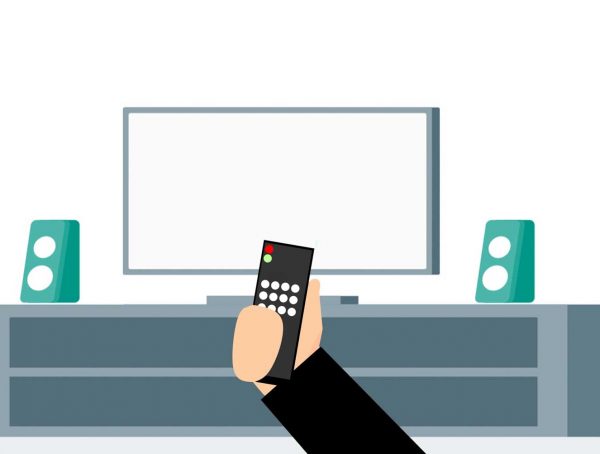