Where TV news wins and loses

Though television remains the predominant supplier of local news in the US, online media has become a serious competitor. According to a study of the TV news industry, there are two things to consider in understanding news media trend lines clearly: One is news consumption and the other is cost vs. revenue.

Researchers Debora Wenger and Bob Papper found that costs for producing TV news are dropping as technology gets cheaper, and the regulatory environment is likely to allow for further consolidation, which again may reduce costs. These are positive trends for local TV news operations versus their competitors.

In terms of audience, Nielsen reports that people are spending a little less than 2.5 hours a day watching local news on television. In contrast, the researchers found that newspapers continue to lose circulation and radio is neither growing nor shrinking. When it comes to online-only sites, the researchers found that commercial TV and newspapers dominate local news online, but TV dominates social media.

The study concluded that, although financial success in local TV news is much harder than it was before the economic crisis of 2008, the business is still profitable. But in-depth interviews with news industry leaders revealed that there are concerns about the diminishing quality of local TV content and worries about whether profits can be sustained without widespread innovation.

To read the full text: https://kf-site-production.s3.amazonaws.com/media_elements/files/000/000/171/original/TVNews1_StateOfTheIndustry_v4.pdf 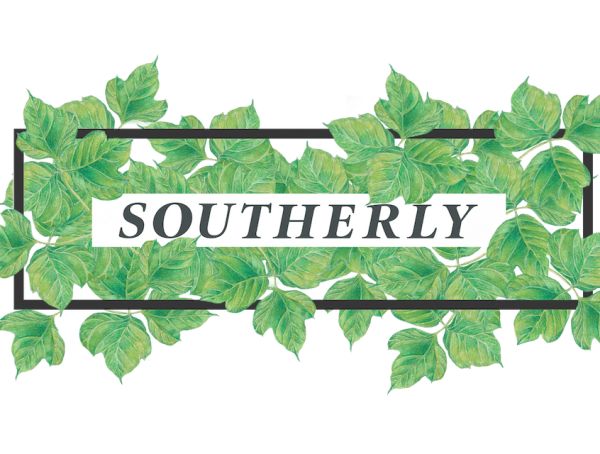