Relations between selective and compensatory use of television and well-being

0
SHARES
ShareTweet
The older one gets, the more limited activities and social interactions are, due to health and aging. To compensate for these losses, this study examines the role television can have in bringing happiness to older adults if the use of this medium enhances well-being among older populations.

The research consisted of questionnaires, filled on paper for older adults and online for younger adults. Several elements were evaluated on scales from 1 to 5 (strongly disagree/strongly agree): subject well-being, perceived social integration, perceived health, followed by questions on selective and compensatory media use as well as a survey of the number of hours spent watching TV (television use habits).

Results found that older adults have a higher level of compensatory media use than younger adults, but they are not necessarily more likely to use the TV for selective use than younger adults. As the researchers put it, “Compensatory media use had an overall negative association with subjective and social well-being as perceived health. In contrast, selective media use was positively related to indicators of “well-being”. This means that when used in a compensatory manner (as a substitution for other social activities for instance) television is perceived as unsatisfactory.

STUDY 2: Researchers decided to go further and focused on whether the same research process on active older adults would provide the same results. They regrouped subjects from Germany and kept the same research categories (subject well-being, perceived health, etc). Results confirmed that selective media use is perceived as overall positive and enhancing well-being, although compensatory media use is perceived as overall negative and dissatisfying. 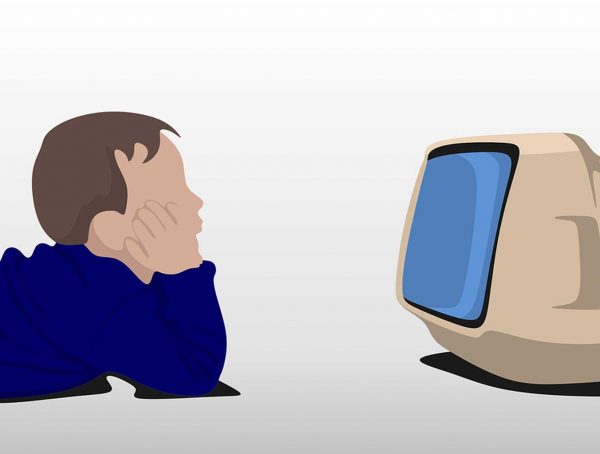