A recent study of media in 51 countries shows that the internet has a big impact on the aggregate revenue of major media industries.

The study was conducted by Sung Wook Ji, an assistant professor at the Media Communication Division, Hankuk University of Foreign Studies in South Korea, between 2009 and 2013.

According to the study, the average aggregate media revenue in 51 countries, including the U.S., Canada, South Korea, Italy, Kenya, India, Pakistan, and Hungary, decreased by 12.5% in comparison to the average GDP between 2009 to 2013 while internet conditions were improving.

The advertising proportion of the industries decreased with the increase in broadband internet penetration, the study found. Newspaper companies in the U.S., Canada, and the UK had already started direct payments from their single consumers. About 40% of the newspapers from the U.S. apply the strategy to increase revenue while numbers are 60% and 80% for the UK and Canada respectively. 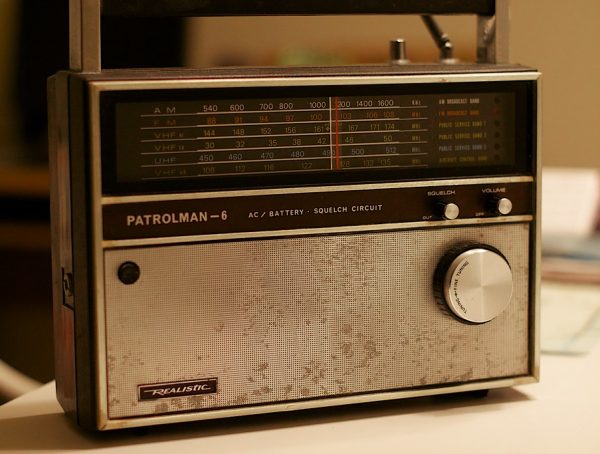