The TV business runs on numbers. So it’s really no surprise that networks from ABC to Fox are ramping up their efforts to offer news aimed at Hispanic viewers. The real wonder is that it took so long.

For years, Latinos were mostly ignored by the biggest names in broadcast TV, viewed as a niche audience that wasn’t worth the effort. That changed when the 2010 census count of Americans of Hispanic descent topped 50 million, one-sixth of the U.S. population. Their median age is a demographically desirable 27, compared with 42 for non-Hispanic whites. And they spend plenty — $1 trillion a year, according to Nielsen Media Research.

Fox gets in the game

Leading the charge to attract them is MundoFox, featuring entertainment shows and news in Spanish, which launched in August with affiliates in 50 markets, including all of the top 10. The network is aimed at younger, bilingual Hispanics, a group Fox believes is not being served by existing Spanish-language programming. So far, only two of the new MundoFox stations offer local news, but that will change quickly, says Jorge Mettey, senior vice president of news. And when it does, Fox will be up against a behemoth and a well-established runner-up.

The big dog is Univision, whose pedigree dates back 50 years to when the first full-time Spanish-language station in the United States signed on in San Antonio. Today, it’s one of the most popular networks in any language. In prime time, Univision often beats one or more of the big four English-language networks among viewers under 49. The No. 2 Spanish-language broadcast network, Telemundo, started about 30 years ago and has an audience about a third as large.

Univision’s dominance is most evident in local news. The network’s owned-and-operated stations in Los Angeles and New York have the most-watched early and late local newscasts in the country regardless of language in the coveted 18-34 demographic. Univision stations in Houston, Dallas, Phoenix and Sacramento also rank first in late news in their markets.

The key to their success isn’t just broadcasting in Spanish. It’s “culturally relevant news,” according to Univision TV Group President Kevin Cuddihy. That means showcasing stories of particular interest to a Hispanic audience, including immigration, voting rights and news from Latin America.

While MundoFox hopes to poach Spanish-speaking viewers from Univision and Telemundo, ABC News is going after a different audience and partnering with Univision to do it. This fall, the two debuted a joint online news site and plan to launch an English-language cable news channel next year. They’ve set their sights squarely on U.S.-born Hispanics, half of whom who say English is their dominant language.

“They call themselves Hispanic,” Mark Hugo Lopez, associate director of the Pew Hispanic Center, told NPR, “but they aren’t necessarily getting the same sort of news coverage directed specifically to them about being Latino, or about what it means to be Latino.”

NBC is finally paying attention to the Hispanic audience, too. The network has owned Telemundo for a decade but did little to capitalize on the relationship until Comcast acquired the company last year. Now, Telemundo is included in the daily editorial meeting and partners with NBC on political polls and coverage. “Many times we have told them about a story we’re working on that they pick up,” Telemundo anchor José Diaz-Balart says.

The growth and potential of the Spanish-speaking audience haven’t been lost on local TV stations, either. KUSA, the Gannett station in Denver, partnered with Telemundo affiliate KDEN a year ago to produce two daily newscasts in Spanish. The Tribune Co. station in Harrisburg, Pennsylvania, broadcasts a Spanish-language version of its evening news program on one of its digital channels.

In Indianapolis, Dispatch Broadcast Group’s WTHR added a daily Webcast in Spanish this summer in an effort to reach a local Hispanic population that has more than doubled in the past decade. The content is mainly repurposed from the station’s main newscast, but the goal is to eventually add coverage of issues that matter to the Hispanic community. “You have to be in the game,” General Manager John Cardenas says. “You have to connect to grow a loyalty base.”

And growth is what it’s all about. By 2050, according to the U.S. Census Bureau, one in three Americans will be Hispanic. As viewership of network TV news continues to flatline or decline, it’s a no-brainer to go after one of the country’s fastest growing minority groups. “It would be foolish not to have as your business model to reach out to this community,” Diaz-Balart says. “I applaud any effort by anyone [to do that], but it takes more than a Hispanic-sounding surname to serve and understand the community.”

Can the newcomers beat two long-established Spanish-language networks at their own game? Unlikely, in the short term. But as the Latino audience grows and changes, many may be looking for alternatives in Spanish and English. Whoever gets in line first stands to profit most when the channel surfing begins. 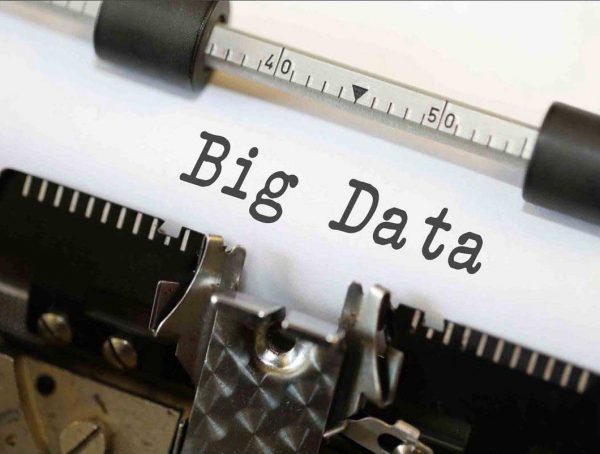 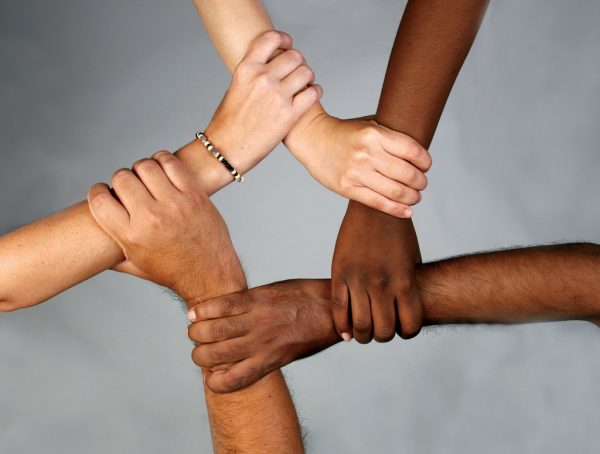