Maximizing views and revenue for local news video on YouTube

Though YouTube has been around since 2005, local TV stations have been slow to embrace the platform in any substantive way. There are exceptions, though, such as the FOX and ABC affiliates in Phoenix.

Kevin Clay is the digital director for the Scripps-owned KNXV in Phoenix. He says “searchable, high interest and raw” are three keys to success.

“The stories that are going to explode in terms of click opportunities are the stories that you know people in Phoenix, as well as Beijing, as well as New York, are going to be searching for and, if no news organization is aggressively playing in those arenas then we’re going to play in that arena,” Clay said. “And that doesn’t just mean posting the video. It also means being really smart, strategic then about the search terms and how we are making sure that video goes out so that it is put out there in a way that folks are going to find it.”

Here are some of the simplest ways to improve the chances that your video will garner views and shares:

Clay says that their efforts to help viewers find their content has created a new profit center for the station.

For stations in smaller markets, YouTube may currently be more about giving video a shelf life than it is about generating revenue.  KHQA is the Sinclair-owned CBS affiliate in Quincy, IL, and the station’s digital director, Kaitlin Green, said, “YouTube is the best way for people to be able to find it and share it wherever they want to hear it.”

“For example, this morning we had a superintendent on for one of our school districts and we just clipped that interview and then uploaded it to YouTube.” Green says a significant portion of the 1.5 million views the station generated in one year came from regular segments, such as one featuring local musical groups, which is then posted on YouTube and frequently shared.

At KTVB in Boise, ID, YouTube is offering a platform on which the station has been experimenting with 360 videos.

“We just did our fourth 360 story and they’re all doing well,” said General Manager Kate Morris.  “We decided whatever we produce, it has to be extremely visual and we have to work a lot harder to find the right story.”

In general, stations seem to be using YouTube for: 1) Expanding audience and building the brand, especially in the younger demos that love the platform, 2) Generating revenue, 3) Experimenting with new storytelling forms.

“There’s no better platform on the Earth, as far as I know, that allows you to get videos in front of more people in a more simplistic and universal platform than YouTube, and that’s a credit to what they’ve been able to build, but then a necessity for us as media operators is to make sure that we’re utilizing that tool to the best of our ability to share the content and the brand that we’re trying to build in this changing universe.”

Webinar on developing YouTube strategies produced for the Society of Professional Journalists.

Portions of this story were previoulsy published as part of the Knight Foundation’s report, “Local TV News and the New Media Landscape.” 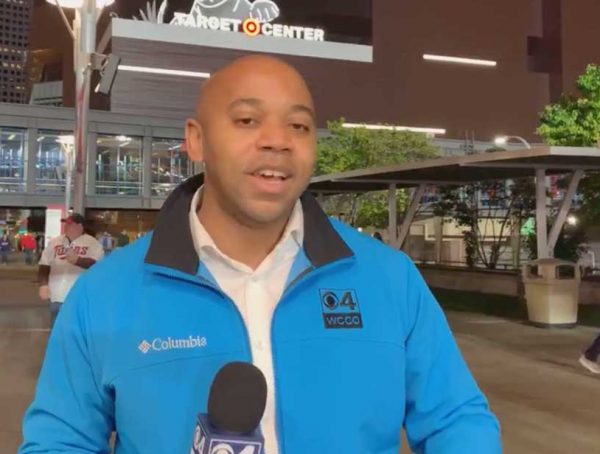 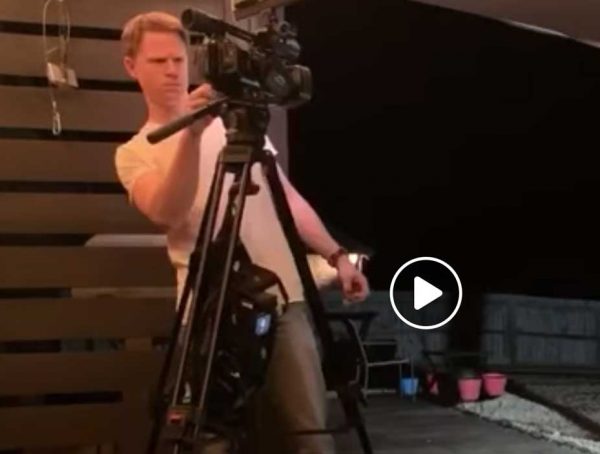