The influence of social norms in the neutralization of digital piracy

The sharing and using of pirated content is often considered a victimless crime, and therefore morally acceptable. The neutralization theory promotes the idea that offenders prevent themselves from feeling guilt or shame by verbalizing justifications or excuses, which leads to the continuance of the criminal behaviors. In other words, individuals engaging in digital piracy, despite knowing that their attitude is morally wrong, still choose to engage in such behavior because their actions are being rationalized: if other people do it, it is okay to do it too.

On one hand, people use excuses when they accept they did something morally wrong, but aspire to avoid being held responsible for these acts. On the other hand, they use justifications when they accept being responsible, but at the same time deny that their behavior is morally wrong. People have different types of behaviors: denial of injury, denial of victim, and claim of normality.

This study examines the influence of social norms on digital piracy: peer behavior (ie. the way other people act or what they consider morally right/wrong) is one of the most pronounced factors in determining engagement in digital piracy. Other factors include the movie content for instance (artsy productions in-house v. Hollywood productions etc.).

292 German university students taking courses in media and communications were gathered for this study. The age group from 18 to 29 was chosen because of its widely spread consumption of unauthorized video content. The students were sent an online survey via email containing questions assessing the denial of injury and denial of the victim (“The big media corporations ear enough money, therefore, illegal use is just fair” for instance) as well as questions regarding the student’s personal thoughts on digital piracy (“Digital piracy is bad” for instance), and questions about the perceived social norm (“What percentage of your peers do you estimate commit digital piracy” for instance). Students had to measure whether they strongly disagreed to strongly agreed on a 5-point-scale. They also had to answer questions regarding their personal digital piracy behavior, online video usage, and content preferences. 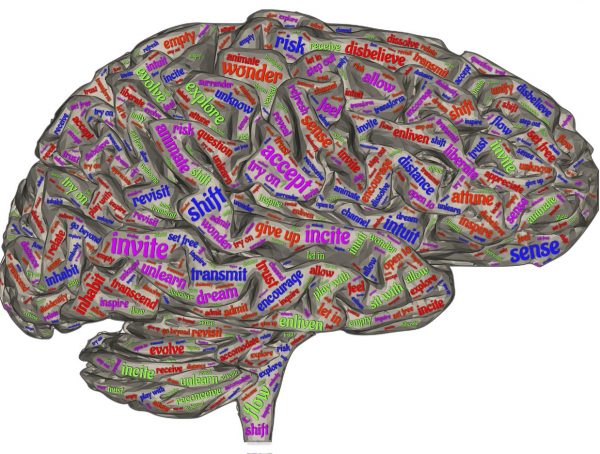