This study analyzes how moral representations in media content can influence the strength of users’ moral intuitions, and how use of these intuitions might subsequently impact moral judgment and behavior.

The MIME (Model of Intuitive Morality and Exemplars) predicts the relationships between the media and its audience. Researchers tried to prove the MIME prediction by demonstrating that the moral views featured in the media influence the audience’s moral intuitions.

Parallel studies were conducted in the U.S. and in India from daily serials. These types of shows were chosen because they have loyal viewers and a regular fan base, making it easier to find participants that will engage with the content. Large blocks of consecutive episodes were coded (instead of separated scenes for history continuity reasons). Coders knew both Hindi and English, and have been exposed to both Indian and American cultures, so they were able to recognize morals as they are culturally perceived.

Results found that the relationships between media and users were consistent with the predictions: moral intuitions in users are stronger when the corresponding morals are featured in media content. The research also proves that the mechanisms used should be universal and can be applied across cultures because the same results were found in two very different cultures. 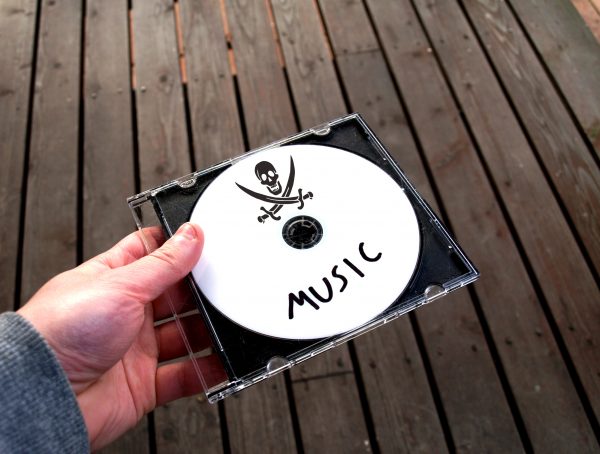