Advances in technology have transformed many goods, such as books, photographs, music and videos into digitized forms, enabling consumers to carry them in one pocket-sized device. They can access to this digitized library of contents anywhere at any time. Technological advances have created opportunities to transform many other consumer goods into digitized forms. But which forms do consumers prefer most?

To answer the question Ozgun Atasoy, postdoctoral research associate in the department of marketing at the University of Basel in Switzerland, and Carey K. Morewedge, professor of marketing in the Questrom School of Business at Boston University, conducted five experiments.

Results showed that tourists paid more for a physical than digital souvenir photograph even before they were acquired. The greater capacity for physical than digital goods to garner psychological ownership underlies this difference in their value. The authors also found that features of a good or object, as opposed to factors latent in the mind of the consumer, can influence whether psychological ownership is established for a good before it is acquired.

To read the full text of the study: https://bit.ly/2Ncs3wI 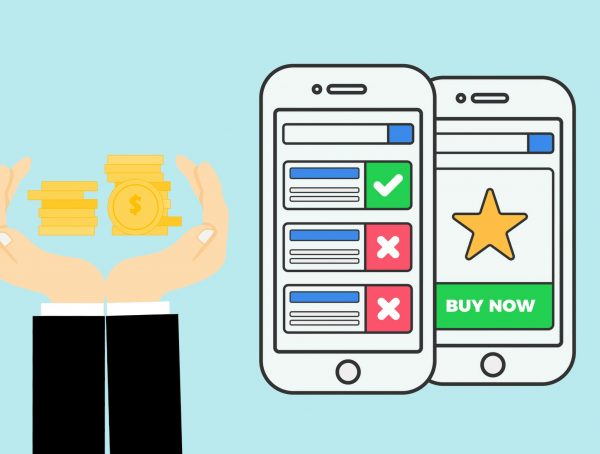