The faces of local TV news in the US

As a visual medium, television always intended to present beauty to attract the audience. There is a general understanding among television stations that women are expected to look younger and sexier and the white people are standard of beauty.

So race and gender disparities have been showing in local television screen in the United States for years.

A 2018 study examined how youth, whiteness and gender disparities are getting privilege on local news stations. The researchers found that discrimination starts from the recruiting process.

The study examines photos of 401 news and program anchors at 20 local television stations. Of the photos, 76.3 percent are white, 10.4 percent are Hispanic and 9 percent are African-American. The rest includes Native American, Asians, and Pacific Islanders. 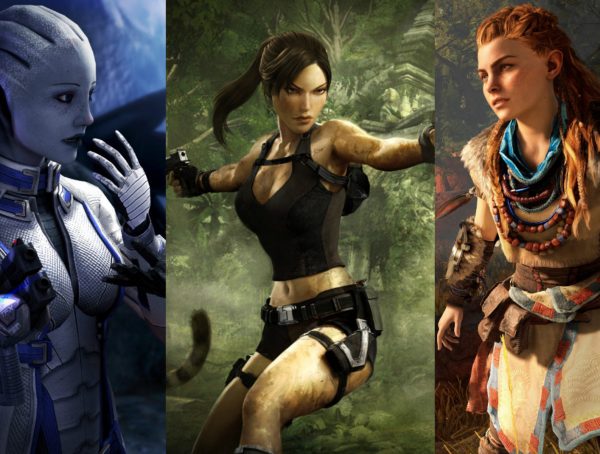