Binge-watching series is becoming a habit all of us have already done at least once, just like former generations stayed up late finishing a book. But on-demand TV platforms like Netflix changed people’s habits and made it easier to start binge-watching because of more options with regards to what to watch, and when to watch. The ability to stop at any time is also a big strength of these platforms.

However, binge-watching has proven to have some detrimental effects, including emptiness when a show ends, loneliness, and isolation. Binge-watching is seen as a sort of escapism, a way for the binge-watcher to take a break from reality and remove himself from the outside world.

This study focuses on the impact of binge-watching on the level of transportation, that is to say, whether the action of watching multiple episodes consecutively has an impact on whether the watcher is feeling deeper and more impacted by the show. However, “binge-watching” had not been defined by the researcher as watching two or three episodes in a row, for he rather let the participants have their personal definition of the concept, which depends on their average TV consumption.

Participants have been asked to pick one of ten proposed shows on Netflix and to answer surveys every week about their series consumption as they binge-watched the show for a total of three weeks. The surveys comported questions about their feelings such as “I found my mind wandering while watching the show” or “The TV show affected me emotionally” to be ranked from 1 (“strongly disagree”) to 5 (“strongly agree”).

The results found that “The more times a person watched, as well as the longer each viewing session was, the greater the level of transportation.” It proved that knowledge of the character’s background and tendencies, as well as knowledge of the fictional world, creates a full impact when a character is being killed. It also states “the viewer may be more susceptible to beliefs within the narrative world the more he or she consumes said media, especially if the specific narrative is continuous and serialized.”

To push the study further, it could be interesting to study the influence of screen size or location, as well as the influence of the chosen show. Limits include the use of the Netflix platform, which is available under subscription only. 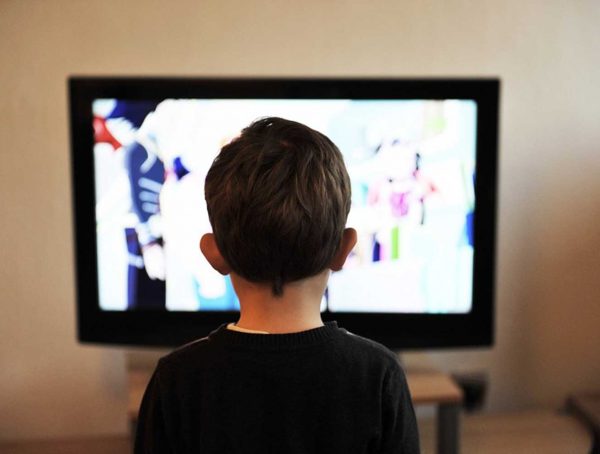 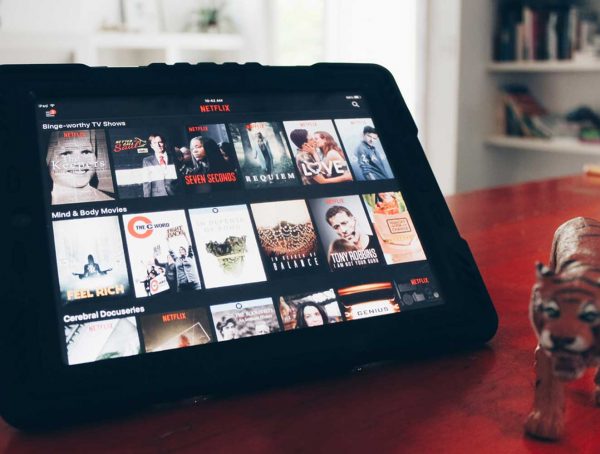