Back in 1997 when television stations were first required to carry a minimum amount of children’s programming, I was a skeptic.

With the explosion of children’s programming on cable, would kids watch a block of shows on adult oriented affiliates?  Would the networks actually invest in quality programming? Kids shows were completely out of their wheelhouse.  Plus, most programming would air on Saturday morning, not a high profit time period.

The mandate for children’s programming was a direct result of a deal Westinghouse made with the FCC as part of its successful effort to buy CBS back in 1995.  By agreeing to carry a specific number of hours of children’s programming on all of the company’s stations, Westinghouse opened the door to an industry-wide requirement.  Since the early 1990s stations had been ordered to report their efforts to serve children, but that did not include scheduling program blocks.  The new rules changed everything.

As it turned out, the networks did take the new requirements seriously, as did some independent producers.  Teen Kid News is a great example.  Still, a limited number of commercials and complex commercial regulations, made profit difficult.  Into this situation arrived Litton Entertainment.  Headed by programming entrepreneur David Morgan, Litton (now owned by Hearst) became the premiere producer of quality kids programming across all networks.  Wonder of wonders, kids actually started to watch it.

Today, the system would work pretty well except for one thing:  it has become a regulatory nightmare.  Rules have become so complex, attorneys are required to interpret them, as well as review the burdensome and difficult-to-understand required quarterly filings.

If a television station preempts children’s programming for any reason other than breaking news, the regulations become a trap.  Required announcements and crawls must follow specific formats.  Preempted programs must air during an approved “second home.”  A host of other specifics must also be checked off.  Any error, no matter how innocent, can result in thousands of dollars in fines.  The list of stations who have learned this the hard way is quite long.

Here’s a real example.  The master control operator of a station I will not name, made an error at 10:00 on a certain Saturday morning.  Instead of starting a scheduled paid children’s program at 10:00, he accidently put the network feed on the air.  Realizing his mistake, he cut out of the network program and went to the paid program.  His error turned out to be a serious violation.

Because the network program he accidently joined was a children’s program, putting a commercial program in the rest of the half hour was not allowed.  Adding insult to injury, the station was legally required to report the error to the FCC.

As you can imagine, television stations have been complaining for years about the children’s regulatory burden.  After decades of complaints, the FCC, under Chairman Ajit Pai, is working on new regulations that will no doubt be more reasonable than what we have now.

As part of this effort, last year the FCC gathered comments from broadcasters, members of the public, and special interest groups suggesting changes.  As you would imagine, comments ranged from those wanting full repeal, to others favoring even stricter rules.

Most stations will probably be satisfied with a reduction of the regulatory burden, and the risk of accidental fines, while keeping the actual programming in place.  There is some chance the FCC will allow stations to move programming to their secondary channels, but that seems unlikely for the simple reason that secondary channels are not generally available on the satellite services.

What will the revised FCC regulations look like?  We should know fairly soon.

As a former skeptic, I think the current quality of children’s programming has earned a place on station schedules.  If the FCC will relieve regulatory burdens, so much the better. 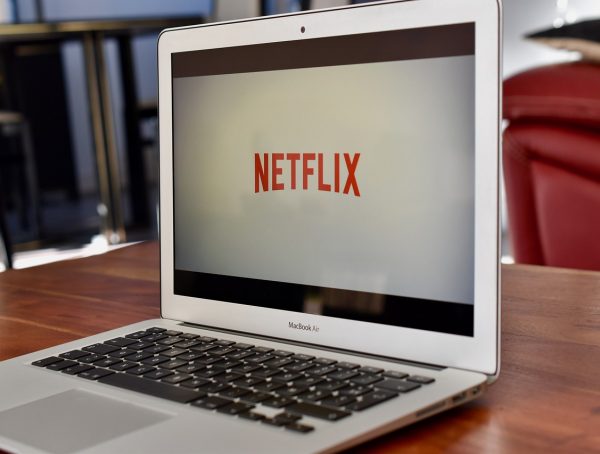