It is common to see female video game characters being sexualized by the industry, for “a patriarchal socio-cultural environment that privileges the potential desires of a heterosexual male audience may impact design.” However, such alterations in representation may also deter some women players from engaging with the character.

Researchers focused on several aspects of the female representation, including the woman as a vamp versus a virgin; bodies as objects versus bodies as weapons; empowerment combined with objectification. Different characters originating from several video games were described and analyzed in order to perceived global traits.

In the case of hostile sexism, the body of the females depicts the characters as sexually manipulative and dangerous, as if their appearance was designed to trick the male player. For benevolent sexism, the sexualization of sweet, innocent characters is paired with empowerment. 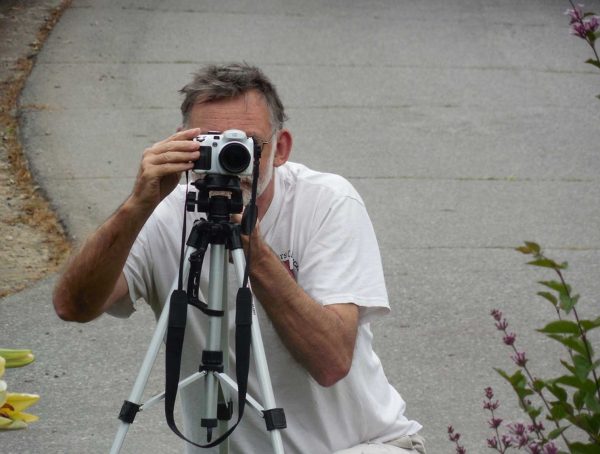