Why newsrooms use analytics

News organizations are using analytics for numerous purposes, including attracting advertising, informing structural changes as well as comparing their performance against that of their competitors.

To examine how newsrooms use editorial analytics to inform their day-to-day news production and distribution practices, three researchers interviewed 21 online editors and journalists from newsrooms in Zimbabwe, South Africa, and Kenya.

Results showed that the use of analytics has become both a widespread and entrenched culture in newsrooms. The generation of quantitative data significantly aided in editorial decision-making. Journalists and editors from Nation Media Group, CNBC Africa and Zimpapers pointed out that the major benefits include enhanced understanding of their readers and how these readers interact with their content: the numbers of “eyeballs” attracted to each story; how long readers stay on each story, and how far they scroll down a story. By using analytics, journalists can understand what sort of advertisements attract their readers the most, the nature of devices their readers use and where their readers are geographically.

The newsrooms used at least three analytic tools, with Google Analytics and Chartbeat being the most prevalent. Other tools included Content Insights, Facebook, Eco-box, Alexa, Bright Cove, and Disqus.

Analytics data also influenced newsgathering. A journalist said, “We have screens all over where journalists can track their stories. We also send journalists the lists of most-read stories of the week. We also have someone who looks at our social media every day and this person asks journalists to re-share stories on their Twitter and Facebook feeds …”

To read the full text of the study: https://bit.ly/2I5CqRH 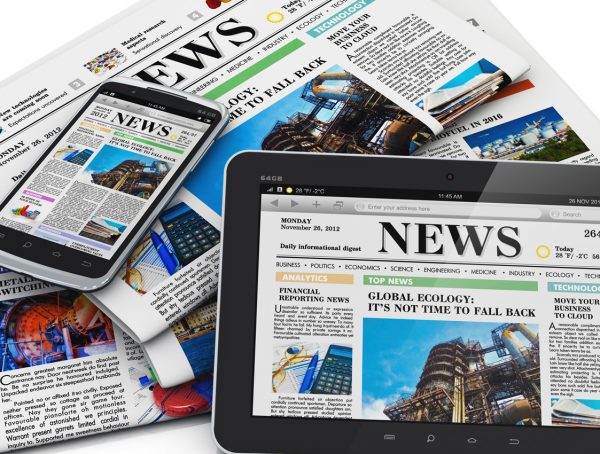