When an earthquake hits, as happened on the East Coast this week, or when a major storm comes ashore as appears likely with Hurricane Irene this weekend, YouTube can be an invaluable source of video. Since just about everyone these days has a camera on hand at all times, YouTube and other video sharing services are obvious places to look for footage while news crews are still in transit.

That shot of the collapsed wall must have looked familiar to the YouTube user who posted this video from Tysons Corner, Virginia, racking up more than a quarter of a million views in less than 24 hours:

Putting that video on the air may qualify as fair use, but NBC never mentioned where the video of the collapsed wall came from, airing it full-screen with no chyron.  While that may or may not be a violation of copyright–and case law in this area is still evolving–I’d argue that the lack of attribution is a problem.

Most stations I contacted said it’s their policy to credit video to YouTube.  “Almost every instance where we use it is a fair use instance where we are commenting on the video,” says news director Stacey Woelfel of KOMU in Columbia, Missouri. “We always super it as YouTube video.”

At KUSA in Denver, reporter Kevin Torres says the station’s policy is to attribute video to YouTube, either with a CG or in narration. “We don’t typically use someone’s YouTube handle,” he says.

“I would argue that it’s a transparency issue– letting viewers know and see where you got the video,” says news director Dan O’Donnell of WGAL in Lancaster, Pa. “It’s also a last resort.  We make EVERY effort to reach the person who posted the video on YouTube to see if we can get the original emailed to us– or posted on our own UGC website, ‘U-Local.'”

And then there’s radio. The Voice of America’s guidelines prohibit the use of audio from YouTube videos on the grounds that “YouTube’s terms of service stipulate that embedded content cannot be manipulated or downloaded for use away from www.youtube.com.” VOA reads that to mean that video can’t be downloaded either, so it requires any YouTube video that’s shown on TV to be shot within its actual YouTube page.

We haven’t even touched on the most basic question you have to ask when considering YouTube video: Is it real? Contacting the poster, as WGAL attempts to do, is one key step in verifying not only the source of the video but the truthfulness of the content.

Does your station have a policy or guidelines on the use of video or audio from services like YouTube? If not, maybe it’s time to develop some. 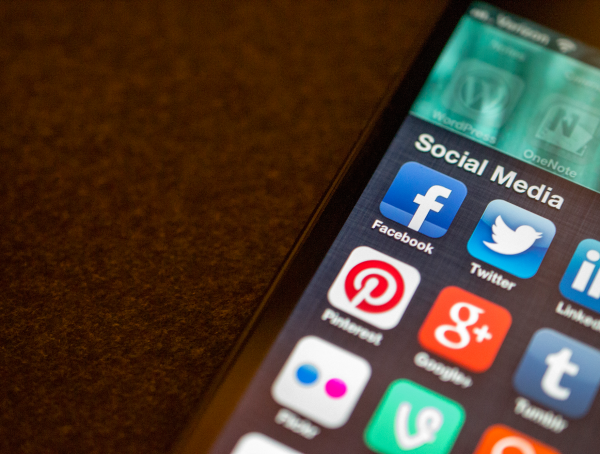 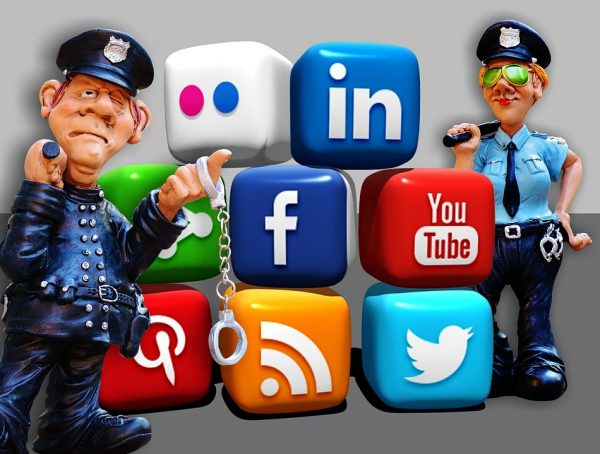 Hi there. I shot that earthquake video and found your article interesting, so I figured I would add my two cents, since it might help.

VERY shortly after I uploaded the video to share it with some friends, I was contacted by (if I recall correctly):
CNN
NewsCorp
NBC
Someone from Germany, someone from Russia
AP

In each case, I happily gave the requestor permission to use my video freely, asking only for a credit to my youtube account or email address. In some cases (such as CNN, I think), the station chose instead to credit my name, suggesting that crediting the youtube or email account was difficult due to processes or screen real estate. I indicated that this was acceptable to me.

In some cases (such as CBS), I found my video had been taken and rebranded without credit, and was even distributed with that brand. I haven’t had the time to pursue all of these, but I will say that most individuals and news outlets I’ve been inclined to contact have added me (usually by name) to the credit line.

If you’d like, I’d be glad to answer questions about the event.

[…] benefits are obvious: Just about everyone these days has a camera on had at all times. According to this article on Newslab, most stations credit video to YouTube. It’s important to point out that case law […]

[…] benefits are obvious: Just about everyone these days has a camera on had at all times. According to this article on Newslab, most stations credit video to YouTube. It’s important to point out that case law […]