As broadcasters transition to IP workflows, multiviewers must handle an increasing number of signals in a variety of formats.

Multiviewer technology has been around for a couple of decades, and broadcasters are thinking about price, reliability and ease of use and maintenance as they begin to replace older multiviewers. Vendors are making available traditional, hybrid and IP multiviewers to meet varying broadcaster needs.

No matter which style of multiviewer they select, the system needs to be able to handle and monitor many different formats and high numbers of input and output signals. Looking to the future, vendors expect to see advances in virtualization, compression and resolution technologies.

Todd Riggs, product manager for connectivity at Ross Video, says the first wave of multiviewers that were installed between 2000 and 2010 are coming up for a refresh. “The multiviewer is how you monitor what’s going on. It’s the eyes into the operation, if you will,” he says. 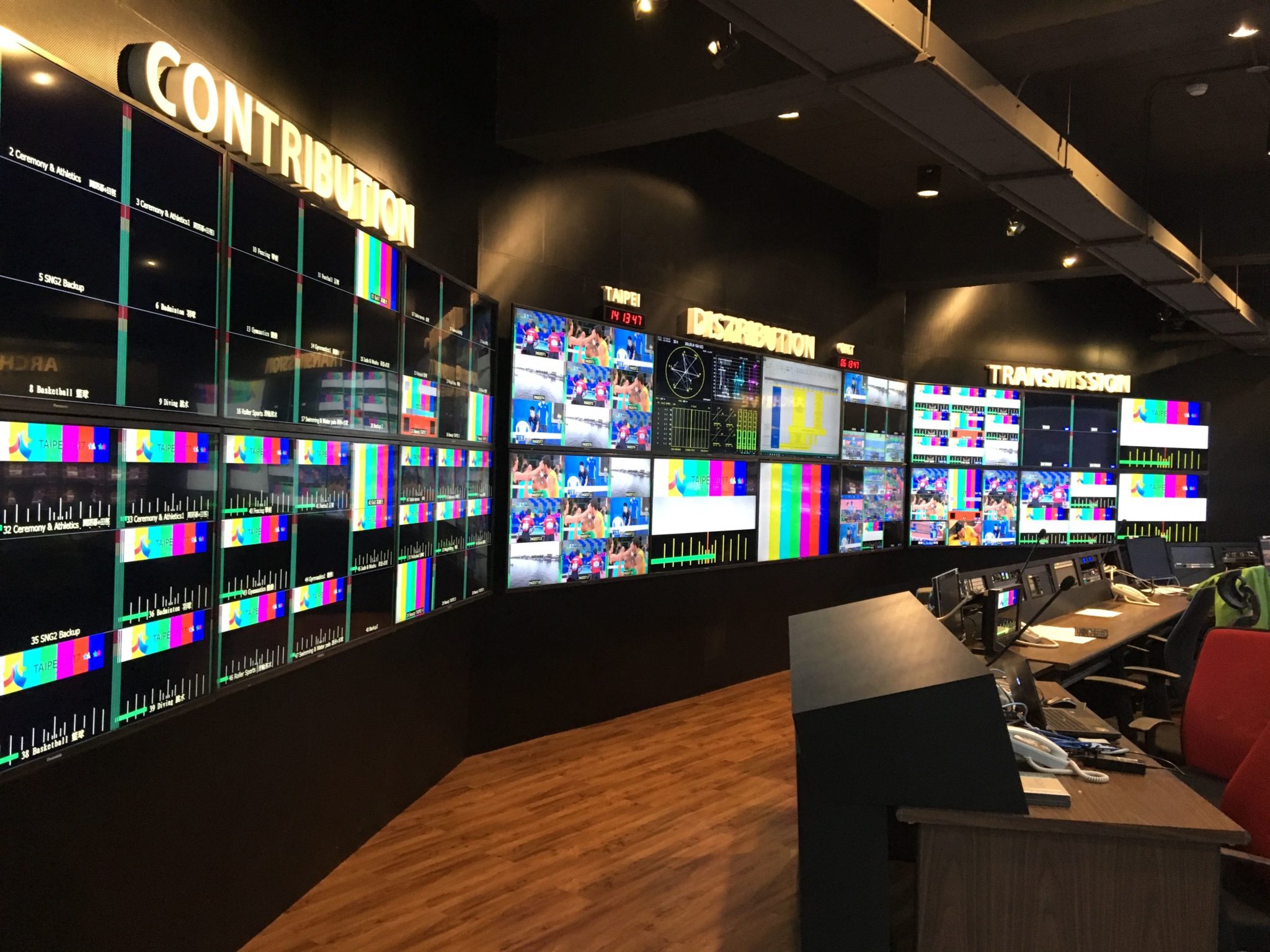 Merely putting multiple pictures onto a screen doesn’t make something a broadcast-quality multiviewer, says Thomas Tang, president and founder of Apantac. Instead, it’s “all the interfaces with third-party equipment” such as the switchers and routers, and the ability to sound alarms and handle different signal types and formats that “make it a complete multiviewer.”

Because of the role multiviewers play in broadcast workflows, says Andrew Gong, business development specialist at Avitech International, customers have expressed concern about