The search to nail down a new currency of TV measurement is fully underway with NBCUniversal last week announcing it had more than 100 proposals in hand to create alternate measurement systems; WarnerMedia jumping into the fray with its own ideas; and industry giant Nielsen yesterday saying it will begin measuring viewership of individual commercials.

Nielsen’s announcement comes at a time when the industry standard for TV measurement — of which Nielsen has largely been the sole provider for more than 70 years — is under serious scrutiny. Last Tuesday, NBCUniversal convened its first working group around its Measurement Innovation Forum. Last Friday, WarnerMedia said it plans to roll out its own audience-measurement data next year and is working with different measurement vendors and agencies to do just that.

“It’s going to be the Wild West out there for a while,” says one industry source.

At the end of the day, TV stations have simple and reasonable business desires: “The bottom line is we want an accurate ratings system,” says Dan Carlin, VP, programming, research and creative services at Fox’s WNYW New York. “There’s a lot of revenue out there and we want our buyers, salespeople and TV stations to all be confident that the numbers are accurate.” 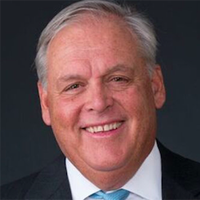 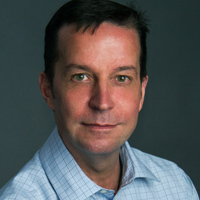 Several central pieces of the debate are already largely settled. TV station groups and agencies seem to be inexorably moving away from