Advertising has been a popular tool during elections to enhance the popularity and name recognition of previously unknown candidates, attract new voters, connect candidates with particular demographic groups and help voters retain information on the candidates’ stances on issues.

Evidence shows that the ubiquity of televised political ads during elections also make voters better informed about issues, and that negative political ads might contribute to political cynicism and low turnout, or they might bolster candidates.

Voter stories ads featured a coherent storyline about an issue that included a plot and resolution. For example, such an ad might show young parents describing the challenges they face in raising children and struggling with student loan debts while earning minimum wage, and how the candidate, by increasing the state’s minimum wage, can help voters in similar situations.

Testimonial ads were an abbreviated narrative, consisting of the mere presentation of evidence and characters without getting into the coherent storyline or plots that are typically present in long narratives. They are similar to anecdotes or exemplars that are distinct from voter stories ads.

The top five issues that were emphasized in these ads were the economy, education, health care, children’s issues and civil rights/special rights for special groups. The analysis showed that candidates from different parties did not differ in terms of their preference on specific issues. 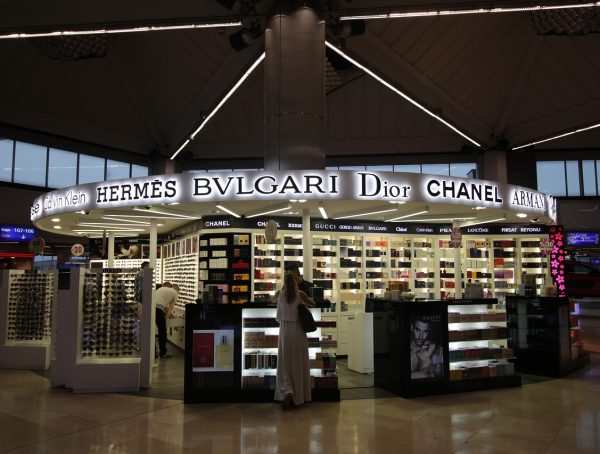