The future of VJs We’ve all read the stories about the sea change in television news. From the ABC network news division to local stations from coast to coast, VJs are taking over, the stories say. The “one man band” reporter who shoots and edits once was found primarily in small markets but is now common in the top 10. Right? Maybe not.

Research by RTDNA and Hofstra University finds the use of VJs has indeed gone up for the past several years but it hasn’t skyrocketed. About a third of local stations now say they mostly use VJs. Three years ago, it was a little over one in five. And the number of stations that don’t use any VJs has gone down sharply, from 29% in 2006 to 18% today.

But researcher Bob Papper says the real surprise came in answer to this question: Did you use VJs more or less in the past year? Only 12% of news directors said they used them more, while 29% said less.  Those numbers aren’t at all what you’d expect in current economic conditions, and even less so given that the survey was in the field during the depths of the recession. Yes, almost half of the news directors who responded said they expected to use VJs more in 2010, but that’s what they always say. “Every year, expected use of more goes up way faster than the actual use,” said Papper.

So if the numbers don’t suggest a “VJ revolution” just yet, has the increased use of solo journalists made a difference in television news? Mary Angela Bock, a former local television journalist who now teaches at Kutztown University, has been trying to figure that out. She interviewed more than 70 journalists and news managers about their experience with VJs, and her findings don’t support the claims often made about solo journalists.

Specifically, Bock finds little evidence that VJs produce stories their stations wouldn’t get any other way, either by expanding coverage or approaching stories more creatively. On the contrary, she writes, solo journalists tend to “pre-conceptualize” stories ahead of time.

Because they work alone, VJs will be more apt to look for quick and easy access to story elements and they will be less likely to stray from their pre-conceptualization. Instead of the smaller cameras and simpler software making it easier to take chances, television VJs see themselves as having less freedom to take chances with their stories. That‘s not to say that video journalism is not opening possibilities for new sorts of narratives; newspaper VJs are trying to break new ground. VJs who do not produce a story a day can be flexible. But organizations that demand daily filings on tight deadlines are less likely to foster innovation.

The VJs Bock talked to complained that they’re often assigned to easy, one-location features instead of hard news. And that can leave them at a disadvantage when they start looking for the next job, because their resume reels are stuffed with fluff.

It’s probably much too soon to reach a definitive conclusion about how the increased use of VJs has affected local television news, but as Bock writes, “the data…indicate that video journalism can simply be a way for organizations to cut costs without enriching the product.” 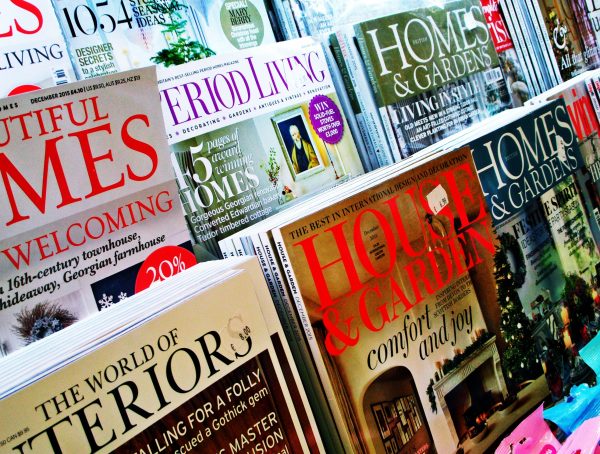 The future of VJs | b-roll.net

[…] The Future of VJs Deborah Potter looks at the current and future changes in the television news genre. […]