Reporter Safety A Story That Won’t Go Away

At 3:15 p.m. on Jan. 6, 2021, reporter Chad Pergram delivered a pointed and sobering message to Fox News viewers: “This is the most significant breach of an American government institution since the Battle of Bladensburg, August 24th, 1814, when the British came and burned the Capitol and also burned the White House.”

His remarks about the historic Capitol insurrection emanated from a small studio the network had been using throughout the COVID-19 pandemic. The space had given Pergram and his colleagues a chance to cover the Hill during a most consequential campaign season when circumstances made such work perhaps more challenging than ever.

But on that day, the studio — located in the basement of the very building that was under siege by Trump supporters, its doors barricaded, its windows covered by coats — could have turned into a death trap. Such harrowing scenarios have apparently become something of an uncomfortable norm for journalists, with reports of physical attacks against them skyrocketing over the course of this past year, compelling industry leaders to become extra-vigilant when it comes to safety. 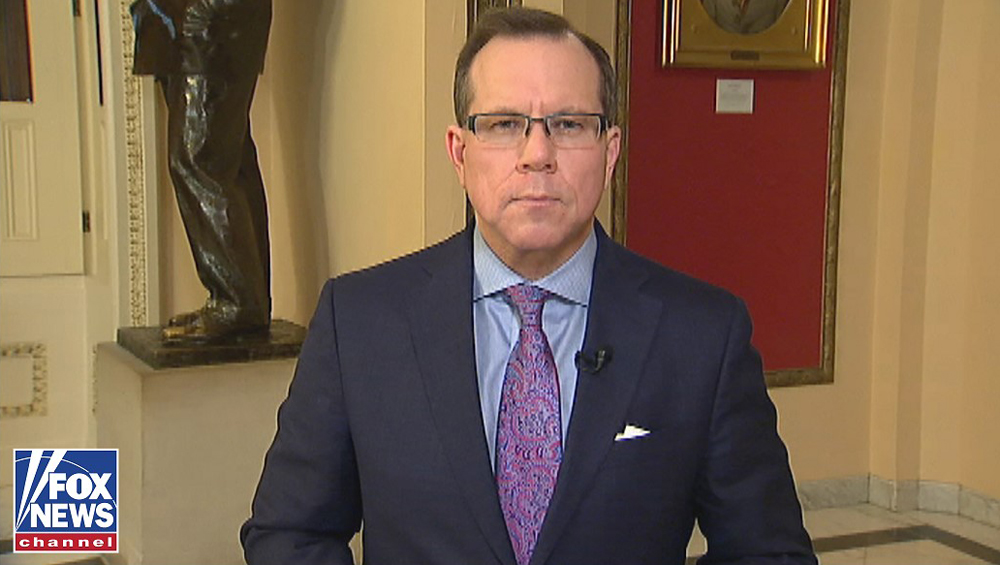 Fox News reporter Chad Pergram on covering the Capitol insurrection on Jan. 6: “There were a couple plans that I had in my head, a couple places you could go to hide, and also a tunnel that goes to the Library of Congress, underground, that if I had to I could probably get out that way.”

“You have riots and demonstrations