When you produce a story, are you thinking of how people are going to consume it? Mick Côté, digital news editor at The Canadian Press, says that in most newsrooms the answer is typically, “No.” And that’s a shame.

“We’re so drawn to our own stuff we forget to take a step back and ask, ‘Is it realistic to think that people are going to read it?'” Not considering the audience means that we often write stories that are too long, Côté says, especially for mobile. His rule of thumb for mobile stories? Cap them at 500 words.

If your CMS doesn’t give you the option of seeing what your story will look like on a mobile screen, Côté recommends a super simple hack. Break your text into three columns. You should be able to tell at a glance whether your paragraphs are too long.

Journalists who don’t think of the audience may discount some social networks because they don’t find them interesting. Reddit, for example, is great place to share stories and get information, Côté says. When he worked at the Montreal Gazette, “Whenever a story got picked up on Reddit it was bound to be the most read story of the day, beyond anything on Facebook. People on Reddit are super active and really pay attention to the content.”

But Côté warns that Reddit will shut you down if you post from a news organization account. “It’s about building relationships as individuals and sharing stories,” he says. “We’re not above the community we serve. We need to be part of the community.”

Another way of remembering the reader is to be transparent with your audience about the work you do. People are big fans of “behind the scenes” accounts, Côté says, so keeping a log of the steps you take to get a story and sharing that chronicle will make the news process clearer. It could also help rebuild the public’s trust in the news media. Can’t hurt, anyway. As an example, Côté cites a Washington Post story explaining how the newspaper verified that Turkish security personnel were involved in attacking protesters in Washington, DC, during Turkish President Erdogan’s visit to the United States. Using still frames from video shot by the Voice of America, the Post identified one specific attacker as having been in the president’s security detail.

One more piece of “audience friendly” advice has to do with video. Think about whether a video clip is really the best way to share a “moment.” Maybe turning it into a GIF that viewers can watch over and over would be more useful. When the CBC obtained security footage of a man being run over by a deer, they embedded the video in the web version of their radio story. When Mashable picked up the story, they produced a GIF of the crucial moment.

Which version do you think got more views? 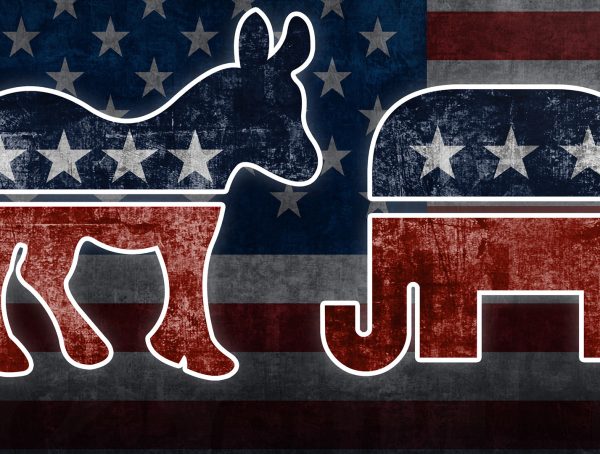