Preparing to ‘fill in’ anchor Reporters who want to anchor often get their first opportunity as a “fill in” when a colleague is away, say on a summer vacation. Some people slide right into the chair and do just fine. But others worry that something will go wrong and they won’t ever get another chance.

Having the jitters about an assignment increases the odds that it won’t go well. So if you’re concerned about sitting on the set, a little preparation will improve your chances of success.

One obvious step is to take a test run in the studio before you do it for real. Get comfortable with the teleprompter, especially if you have to run it yourself. Have someone talk to you on the IFB while you’re reading. If you don’t have your own earpiece, make sure there’s one available that fits you well so it won’t pop out on the air.

Randy Tatano has some additional, excellent advice on his blog at TV News Grapevine, including this tip:

Make sure you have plenty of breaks in the first newscast. Packages and vo/sots give you a chance to regroup. Nothing is worse for a rookie anchor than to have two straight minutes of copy at the top of the newscast, because if you stumble out of the gate you’ll be a snowball going downhill.

Tatano also suggests meeting with the director before the newscast to make sure you’re both on the same page. And one last useful bit of advice: Have water on the set. “Cotton mouth is a really common problem among rookies,” he says.

If you’ve found other useful ways of preparing to anchor for the first time, please chime in with a comment. 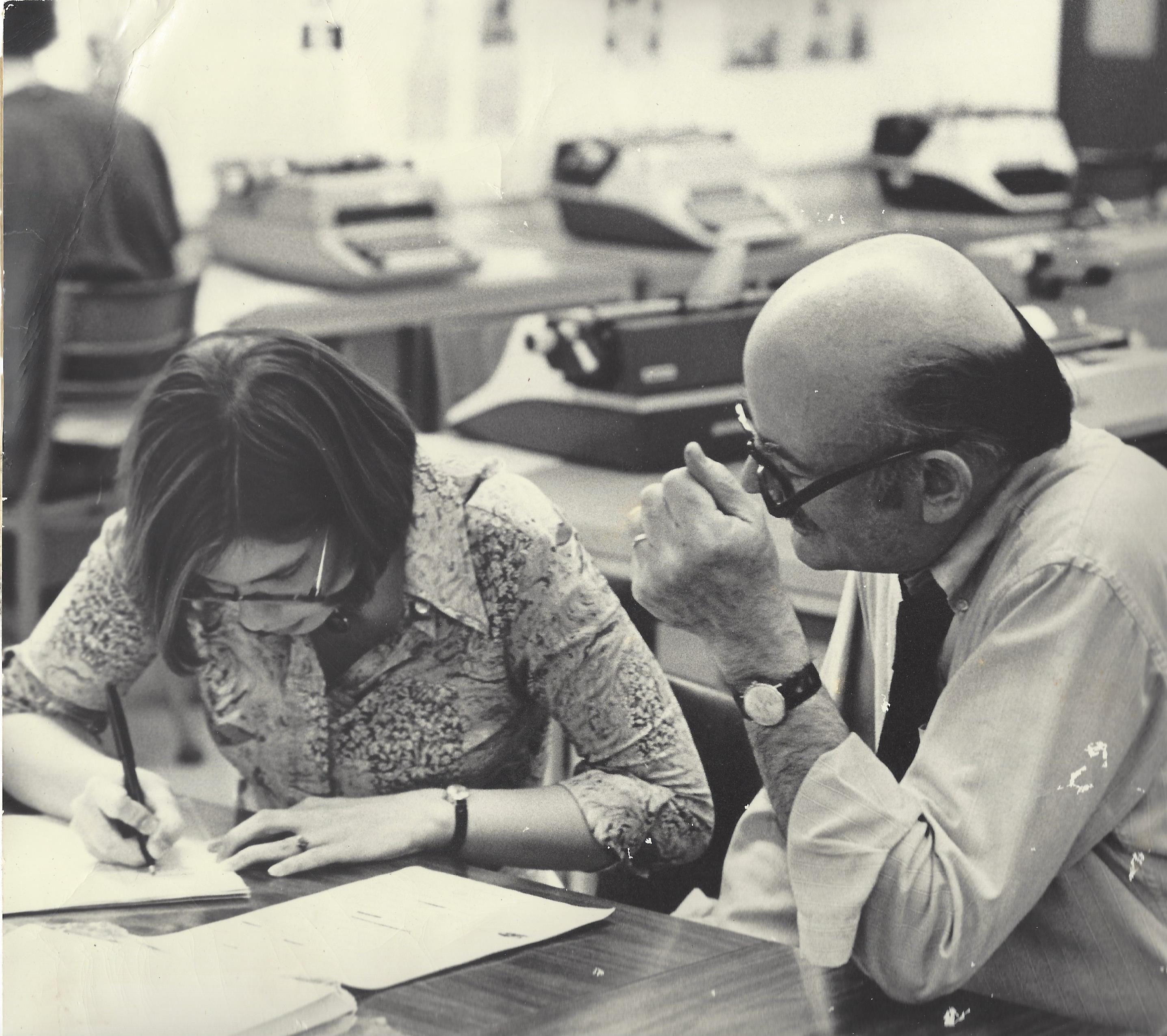 Strategies
Is your voice fried?

Sounds a lot like what Aaron Altman should have been told in the movie, “Broadcast News!”