Climate change is a much-debated issue in the political discourse in the United States. Some believe that changes in climate fueled by the rising amount of carbon in the atmosphere have been making the earth unlivable; some others do not believe in its existence. Political and cultural orientations affect these views. Communicators have focused on crafting messages to engage the public with the issue. They also used certain frames, or lenses, to influence public opinion and behavior.

Lauren Feldman of the School of Communication and Information at Rutgers University and P. Sol Hart of Communication Studies at the University of Michigan examined the types of climate-issue frames that are better at motivating information exposure than others and whether strategic framing can help overcome individual biases in information selection. The frames included conflict, economic, environmental, morality, national security and public health.

Researchers found that participants were more likely to select stories that focus on the human health impacts of climate change, relative to stories framed to emphasize the national security, economic or morality dimensions of climate change. Conﬂict-framed stories also generated higher levels of exposure than economic and morality-framed stories.

But these increases were conﬁned to liberal Democrats. Exposure of moderate independents and conservative Republicans’ to climate news was unaﬀected by framing. The ﬁndings suggest framing plays only a limited role in driving exposure to climate change news.

To read the full text of the article: https://bit.ly/2R4DKEU 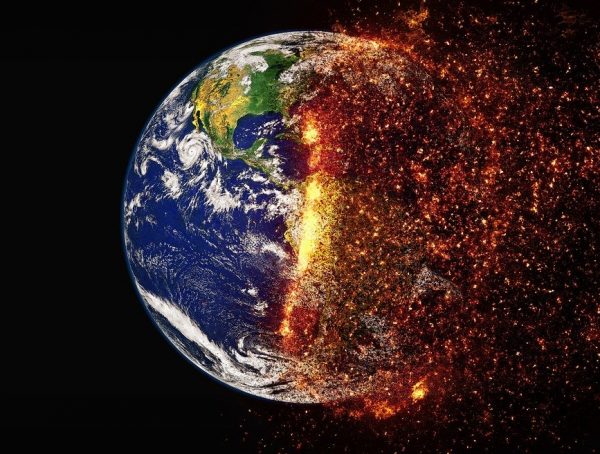 Featured Strategies
Covering Climate Change: How to Address the Non-Believers