Little interactivity and even less innovation. That’s the headline from a new study of the state of mobile news from the University of Colorado. The report chides news organizations for playing it safe and creating apps that just do the basics. “Most of the news applications that have been created by single news brands do not do enough to encourage interactivity, customization, or creativity,” the study says.

Colorado’s Digital Media Test Kitchen looked at apps and mobile websites from CNN, USA Today, the New York Times, Associated Press, MSNBC, The Guardian, Politico, and The Huffington Post in May 2010. Most of them made it relatively easy for users to share stories via email, text, Facebook or Twitter. But only the Huffington Post app allowed users to comment on stories. In other words, organizations’ mobile apps offered less interactivity than their online news sites.

That doesn’t mean there was no interactivity. CNN got kudos for its iReport feature that lets users send information or photos from their mobile phones. The Associated Press app has a similar “send to AP” function, but neither allows users to send video.  USA Today’s app lets users vote on poll questions.

Conclusion: “Overall, compared to the innovation that’s rampant in the non-news mobile app world, the news apps we reviewed seem behind the curve.”

Among the report’s recommendations for mobile news app developers:

Looking ahead, the report says mobile technologies  like geolocation, augmented reality, voice-to-text and more should open new opportunities for news apps. “News applications could include augmented reality building recognition able to pull up news as the user points a smartphone at a government building,” much the way Wikitude now provides content to mobile phones.

Can news organizations afford to do all this? Maybe a better question is: Can they afford not to? 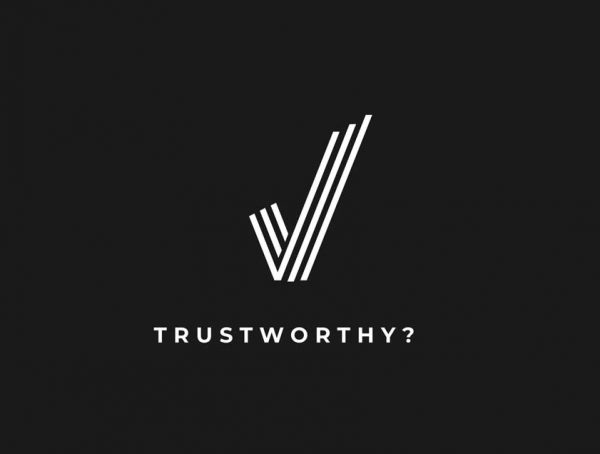 I think that it is important for all mobile apps to be interactive and easy to use. I agree that news organizations can’t afford not to do better in the future, because a good app will help their business to grow, while a mediocre one will cause people to choose to go elsewhere. If they are unable to do this improvement themselves, they could always hire a digital marketing agency to do the work for them. Resolute Digital is a New York based firm that offers impressive results. When our company hired them, it proved to a very worthwhile investment. Their technical skills and knowhow were really amazing and produced really high quality results.

The app allows WBUR editors to create assignments, and people can submit photos, audio, or text in response. It also displays a list of businesses who provide discounts to WBUR members (ie people who donate to the station), and lets people generate a virtual member card in the app so they can show their iPhone to the business and get the discount. There are several other features that encourage engagement. PRX, which developed the app, is making similar apps for other public radio stations, too.