Melissa Charbonneau: From journalism to PR and crisis communication

Melissa Charbonneau is a former CBN News reporter, who is now a crisis communication representative for Royal Caribbean Cruises. Invited to the University of Mississippi to meet journalism and IMC (Integrated Marketing and Communication) students, Charbonneau reflects on these two sides of her career. During her years as a journalist, she had the chance to cover the White House, including all eight years of the Bush administration as well as the Monica Lewinsky scandal. After that, she relocated to Afghanistan where she was the Media Outreach Director of the ISAF, the International Security Association Force, a NATO-led security mission mandated by the UN Security Council. She worked in close ties with reporters, creating media tours in the region and helping correspondents on the ground. She then became a communications advisor for the Afghan Women’s Project.

Charbonneau describes her job as similar to being a reporter, in terms of work rhythm and access to information.

“You’re always looking to protect your company’s interests,” Charbonneau says. “With big companies, global companies, things are happening around the clock, and you’re privy to information that the public does not see, sometimes you’re privy to information and details about very bad incidents that nobody in the company knows except the highest level officers and legal departments.”

“You see major catastrophes and events that happen, you’re the person that the media calls for a response,” Charbonneau continues.

But having a public relations representative and being a reporter have more in common than one may think: the basic values and standards apply to both professions. That includes transparency.

Her job as the company’s representative is to come up with generic statements such as “We are investigating this” or “We will get back to you with more information” until she gets herself the clues needed to come up with the company’s official response. But no matter the incident, while Charbonneau’s loyalty is divided between her company and the general public, she has to be truthful.

“You have to tell the truth. You’re burned if you don’t. You may not tell all the truth, everything you know. But you have to be honest,” Charbonneau says. “The best experiences I’ve had is building relationships with reporters, know and trust the ones who regularly cover your cause. You have to get to know them and they have to trust you. So even if you’re unable to tell the details, they won’t slam you as hard. They will be fair, they will wait for information. Give them something that they could use in some statement, any information. provide it to them as much as you can.”

Communication and journalism are two different worlds, but they come across each other and interact with each other. They share similar values (such as being loyal to the truth) and, as Charbonneau demonstrated, work hand to hand. Therefore, she always remains close to the journalism world by working with reporters.

One may ask why Charbonneau decided to go from reporter to public relations representative since she still works so tightly with the media world.

“When I left reporting, it was also a time in the Washington world where journalism was changing rapidly. And a lot of major news organizations were laying off people, it was a time of change. So with my skills … I wanted to stay as much as I could within the news and those daily current events and issues,” Charbonneau explains.

However, she does believe that her background as a journalist helps her in her new position.

“It’s not always easy to switch over. I’ve talked to many reporters who’ve had to make that switch for financial reasons, you can’t always report, it’s a hard life. But many have done it. And I think they carry their values in a way that other people who do PR and marketing may not have had that journalistic experience. They approach things differently,” Charbonneau says. 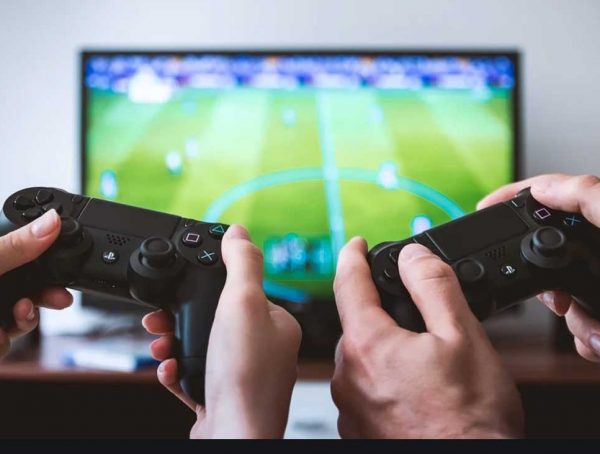 Featured Strategies
What can we learn about engaging audience from gamers 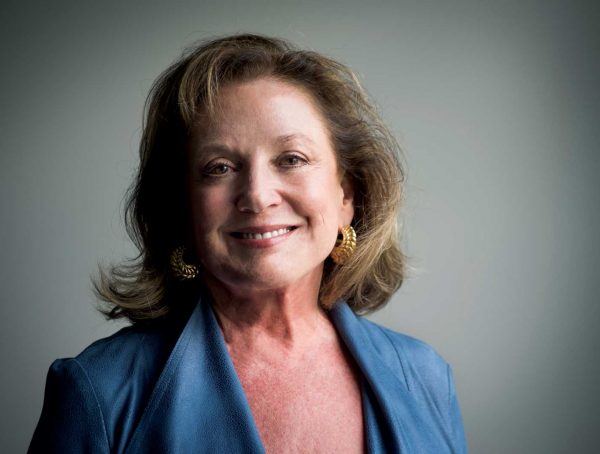 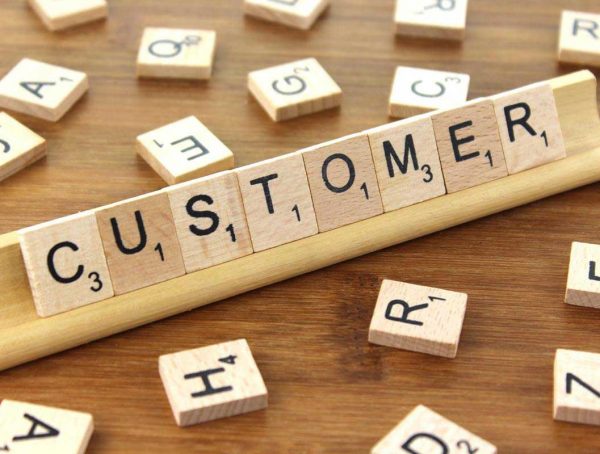 Research Summaries
In a crisis? Put your customer first
© 2019 NewsLab | Powered by the UM School of Journalism and New Media