Journalists’ social media use across platforms in Brazil

Brazilians are among the heaviest online network users in the world, and 87% of them get their news online. This study examined the use of social media platforms by journalists as (1) a system to monitor conversations (awareness), (2) a place to find story ideas and sources (reporting), and (3) a place to promote their work and received feedback (branding).

The study also inquired about a difference in the way online journalists interact and use social media compared to traditional journalists.

The Knight Center for Journalism in the Americas recruited 1,250 journalism students, journalism educators, communication officers, and media professionals to participate in the research study. Journalists were first asked if they have an account in 13 different social media platforms or blogging websites, and then how often do they use them on a scale of 1 to 10.

Some elements such as class, position, trust in social media sources, journalistic role, type of outlet, size of newsroom, and newsroom policies were also assessed.

Results found that online journalists were more likely than traditional journalists to use social media as an awareness system and for branding, but not necessarily more for reporting.

Social media have been incorporated into journalistic practices, and gender and trust in other media sources online are the stronger predictors of social media use. 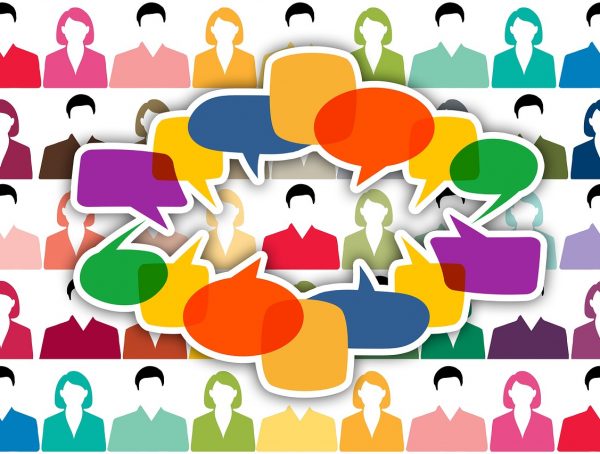