Brianna Bynum, a multimedia journalist at WTOK, says since the COVID-19 pandemic started her use of social media has drastically increased.

“When the pandemic first hit a few months ago, social media use was definitely up at the station overall. This had a lot to do with staff having to post the daily case updates and streaming task force briefings. Months later, a lot of my posts are definitely still COVID related and that probably will be the case for a while,” says Bynum.

Besides the pandemic, the last few months were also marked by intense presidential campaigns in the United States, which is something Bynum had to cover too. On the day of the election, instead of being live on TV, she was live on Facebook from the newsroom.

She participated in five Facebook lives on that Tuesday, informing people about ballot measures in Mississippi and updating viewers about election results. She argues that going live on Facebook triggers more engagement with viewers than classic on-air reporting, because of the ability of the audience to be active and ask questions simultaneously. 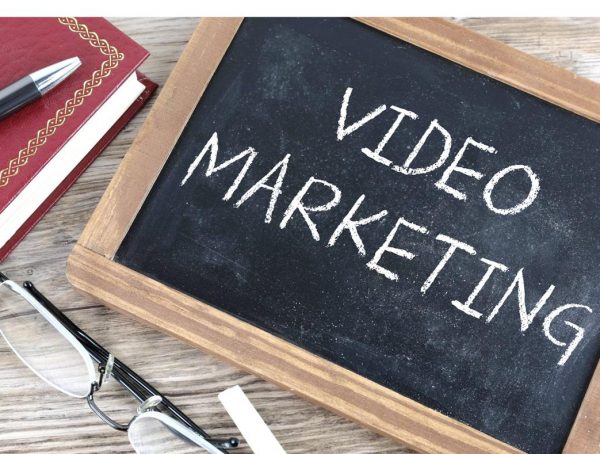