How journalists use data from government sources

The data journalists use in their reporting often comes from sources like large government agencies, but concerns arise over whether this “black-boxed” data decreases on-the-ground reporting and local source cultivation.

Wilson Lowrey, professor in the Department of Journalism and Creative Media at the University of Alabama, Ryan Broussard, assistant professor at Sam Houston State University, and Lindsey Sherrill, a doctoral candidate in the College of Communication and Information Sciences at the University of Alabama, interviewed 15 data journalists to understand how they use the pre-built data often coming from government sources.

The authors found that data journalists generally indicated skepticism of government data and indicated that they may question a government agency’s motives. A data journalist said, “Quality is not consistent across every federal agency.” This scrutiny, however, appeared to be less consistent for well-known and high-status government sources.

Unsurprisingly, journalists said that federal data is more readily available for use than state and local data. A journalist said, “Federal agencies are really good about publishing data and disclosing information about their practices.”

Journalists said that they did not question the underlying structure of data or logic of categories at all. A digital journalist said that in the case of Bureau of Labor Statistics “we have a pretty thorough understanding of their processes, and it’s more about making sure on our end that we’re reporting that stuff accurately.”

Although most of the journalists generally trust and do not scrutinize government-sourced data, some journalists explained where the data came from, what sources they used, and so on.

To read the full text of the study: https://bit.ly/2ZmAHfr 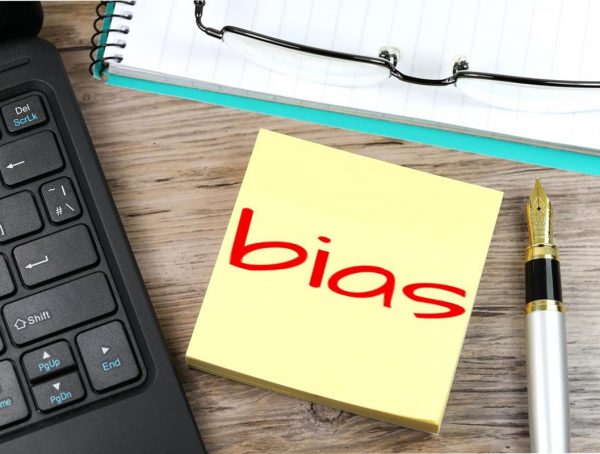 Featured Strategies
Objectivity in journalism: How to limit the bias
© 2019 NewsLab | Powered by the UM School of Journalism and New Media