The development of streaming platforms has changed the media landscape and the way the public consumes television. Teenagers have particularly adapted to this new form of entertainment, and have been found to spend on average 7 hours and 22 minutes per day staring at the screen — 39% of which being spent watching video and television, while gaming and social media represent smaller portions of screentime.

Several elements can explain the rise of audiovisual consumption among adolescents. First, video streaming platforms use developed search and data-driven recommendation features to attract viewers. Secondly, binge-watching has grown more common among users. Also, social media entertainment platforms such as Youtube and Twitch offer a sense of community gathered around influencers. Live-stream also plays a big part in Twitch’s attractiveness, similar to traditional television but also offering interactive features such as a chat and co-action, triggering more engagement and participation than cable TV. Finally, the multiplication of devices allows new ways of consuming video and television: smart TVs, laptops, smartphones, tablets, game consoles, as well as the availability of wireless connectivity or 4G has drastically increased the viewer’s options in terms of device use and consumption context (ie. how and when/where do users consume audiovisual material).

Researchers combined surveys and interviews with 342 teenagers (13-17 years old) from the Flanders region of Belgium. A questionnaire focused on the teenagers’ frequency of audiovisual consumption, while interviews aimed at understanding the motivations behind the modes of consumption. Examples of questions include “How frequently do you use the following platforms?” or “Which screen do you prefer for the three following platforms?” in order to get an understanding of which platforms are most popular, why, when during the day teenagers consume audiovisual content, in which context (in public transportation, at home with family…).

Results showed that teenagers select a fluid combination of platforms, screens, and content and develop a variety of viewing styles due to a plethora of audiovisual options. Netflix and Youtube are the most popular platforms, and smartphones are the most popular screening devices. Users prefer platforms that are easily navigable and interactive and offer sophisticated recommendation engines. However, the research proved that teenagers have very different audiovisual preferences and are not necessarily abandoning old media either. Live television still remains consumed, mainly for events and sports as a social activity in family households. 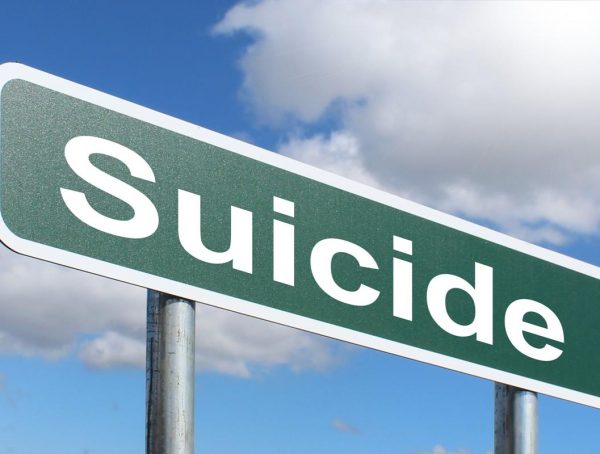 Research Research Summaries
The Influence Suicide Coverage has on Adolescents 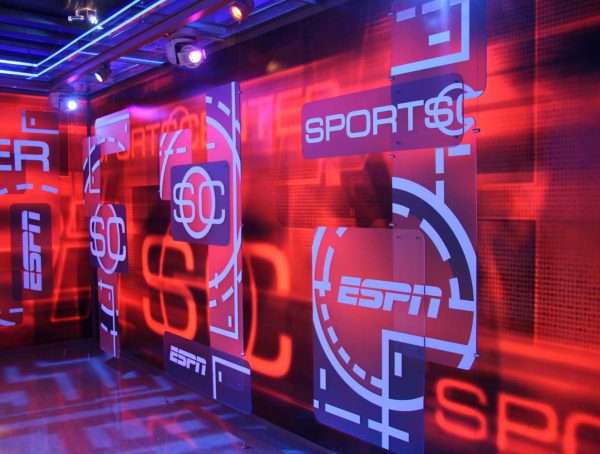 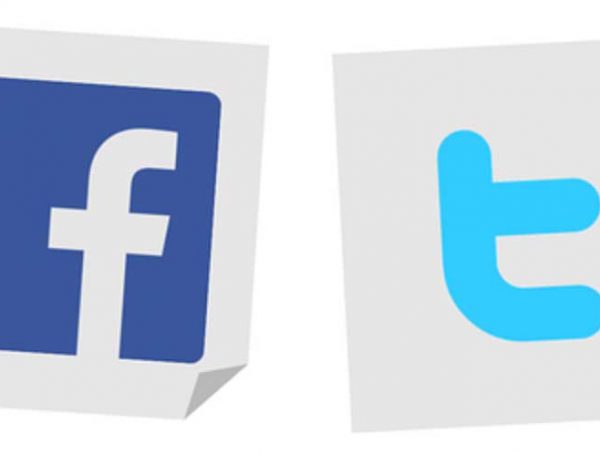