This level of improvement makes the use of AR and virtual sets viable on an everyday basis, according to broadcast experts who gathered last week for the TVNewsCheck webinar, AR/VR State of the Art, moderated by this reporter. 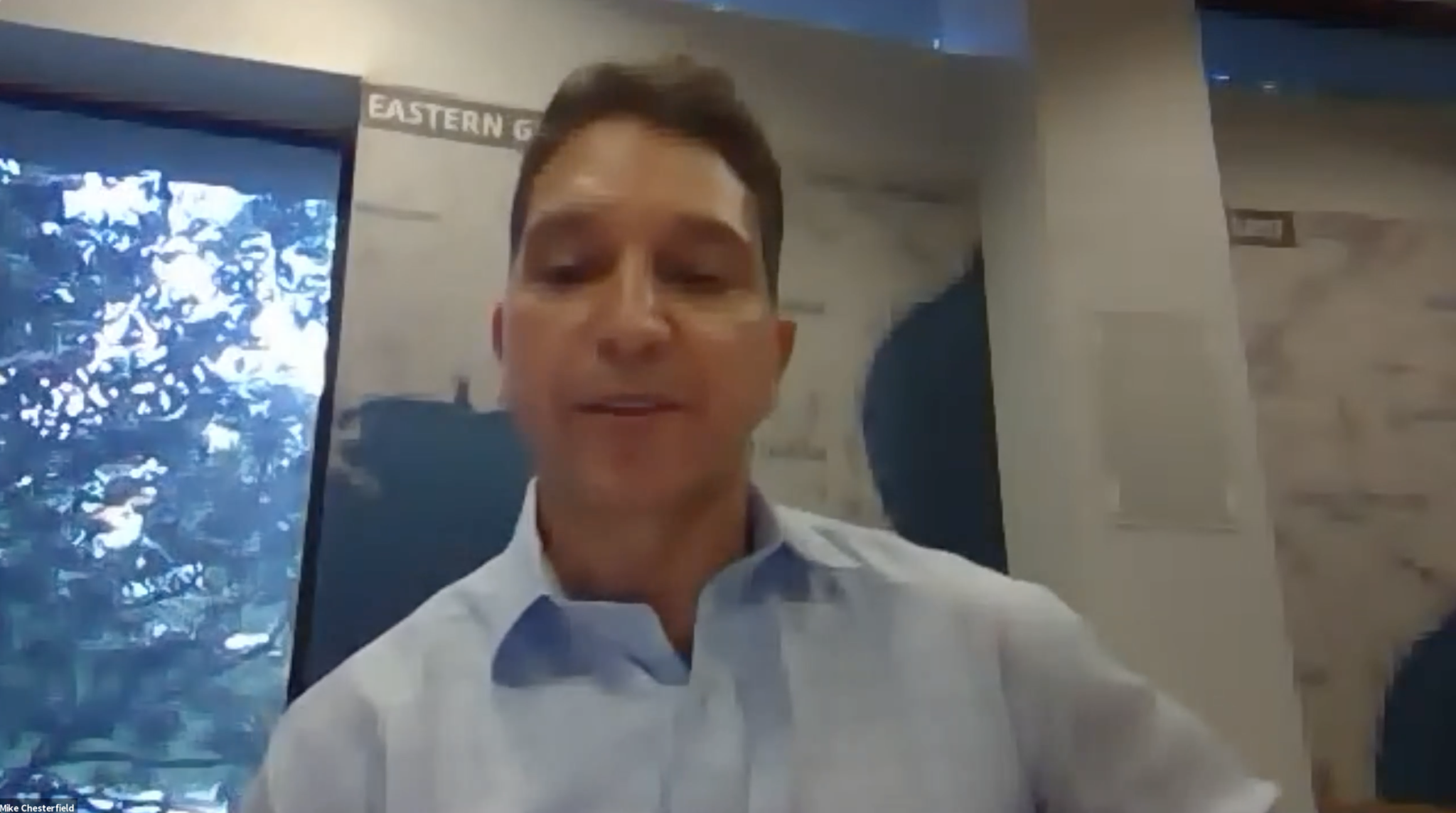 The Weather Channel started experimenting with AR and virtual sets as a storytelling tool about six years ago, using them to supplement the large flat panel displays and video walls in its Atlanta studios to describe and explain weather events. But the network quickly faced difficulties.

“We recognized almost immediately that what we were doing at the time, which was using a traditional broadcast graphics engine, was not going to be sustainable,” said Mike Chesterfield, senior director of weather presentation for The Weather Channel (TWC). “It was just too hard of a process, mainly due to the rendering that it took to get these things done. The biggest improvement, and really the key to where we are at today, was the emergence of real-time graphics engines.”