The diffusion of profane speech in Chinese social media platforms

Social media platforms are known for being a place of informal expression, which is why foul language and swearing have become more and more prominent. However, this type of speech relates more to online incivility than freedom of expression and therefore is somehow regulated by moderators.  This study tries to understand how profanity and swearing are propagating throughout China’s social media platforms: whether it be through viral messages spreading fast but stopping there, or through a message that each user diffuses to its own circle.

Incivility, depending on its context, can be defined as “a violation of ‘democratic norms’,” (such as denying others the right to speak their minds) but also as “flaming” (disinhibited speech with intention of harm), “cyberbullying” and “trolling.” More generally, researchers studied the spread of “vulgar content” per the regulator’s definition of incivility.

In order to understand how profane speech spreads out on Chinese social media compared to non-profane speech, researchers analyzed a large sample of swearing posts from 875,075 Sina Weibo (a popular Chine social media service similar to Twitter) users. They searched for posts containing at least one of 62 Chinese profane words frequently used online, a list created compiling lits from the People’s Daily Online Public Opinion Monitoring Center and the official Xinhua News Agency. Researchers selected a small subset of swearing posts and constructed their propagation cascade network. They did a similar procedure with non-swearing posts in order to compare the two. They also associated the posts with an emotion (happiness, fear, anger, and sadness) to address whether the emotion conveyed had an impact on the virality of a post.

Results showed that non-swearing networks showed a larger size and width than non-swearing networks. However, swearing had a negative effect on reposting, limiting the diffusion size. Posts demonstrating anger triggered more reports (ie. increased the size of the diffusion network) and depth than happiness but were less effective in increasing width. Overall, posts containing incivility proved to spread faster than posts without, but the diffusion of profanity is somehow ephemeral. 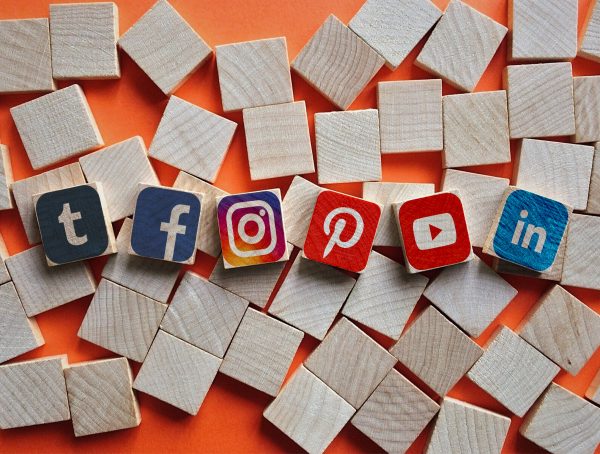 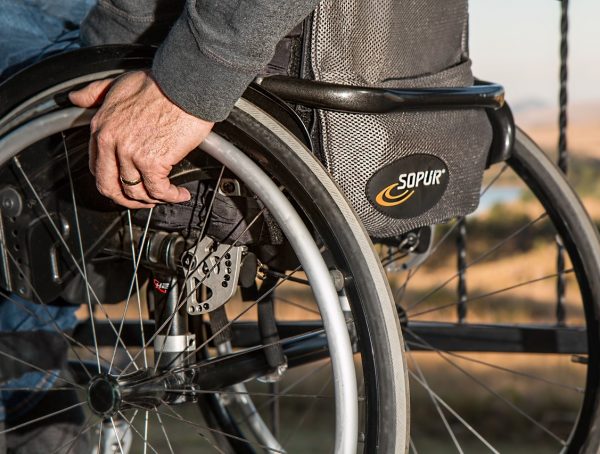 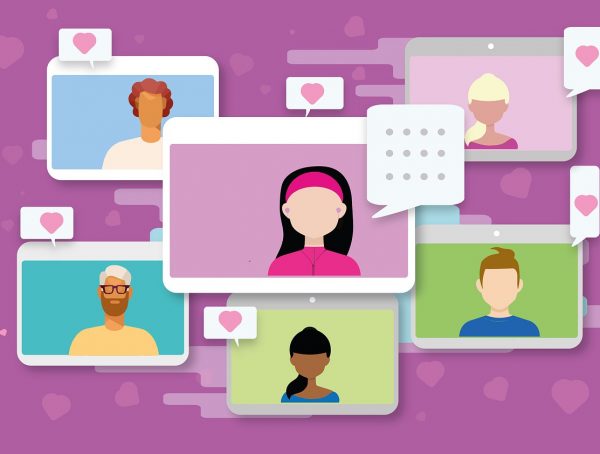