Companies big and small have seen the value of adding video to their marketing strategy. Whether they are looking to simply inform viewers and create some brand identity or swing for the fences with a viral hit, marketing researchers have monitored the trends and design of successes and failures in the space in order to disseminate what leads to a strong video campaign.

Involver’s Nikki Serapio and Stanford’s BJ Fogg analyzed a social media video campaign with the intent of understanding how the design of the video impacted engagement, views, and in the end, brand awareness.

The researchers broke down the success of a Consumer Food Brand’s video campaign looking at three main aspects of its engagement: on Facebook Framing, Incentivized Feedback, and Tunneling.

For framing, the team compared the click-through rate of a video where the physical player did not include a text-overlay with a call to action to one that did. Video players that included an overlay had three times the success in generating a click-through.

Incentivized Feedback was measured in virtual points earned for sharing, commenting, submitting to the Facebook page. The campaign racked up more than one million virtual points that were non-redeemable for anything else other than a leaderboard that appeared on the page.

Finally, the authors broke down tunneling, a concept of how consumers get to a page, click-through, watch a video, share content and all of the entry points to completing the call to action. With Facebook being the source of the content, tunneling came in the form of sharing posts associated with the campaign, badges from completing tasks on the campaign’s page, and additional notices that maximized the tunnels that would lead more consumers to the campaign.

Facebook led itself to have a high success rate for video campaigns concerning the three aspects summarized in the study. The social media platform generates nearly 15 million shared pieces of content per month. As the author states, “If you need to engage and influence someone, why not do these things in a place where active participation and active conversation are already the desires and the norms.”

Video will continue to be a focus of brands ‘social media campaigns. Viral videos aren’t a necessity to having a successful plan, but by maximizing the nature of social media and video players, content can reach the masses. 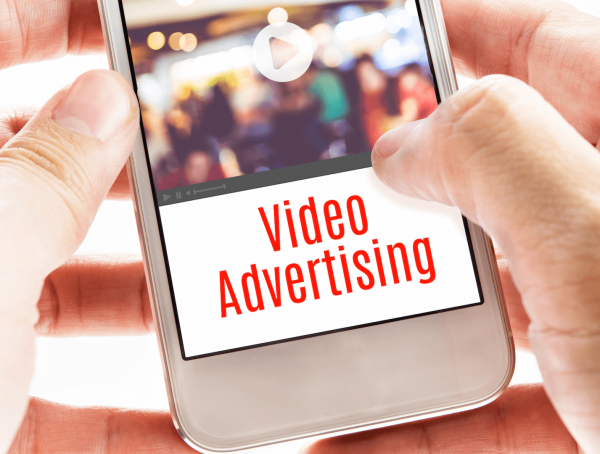 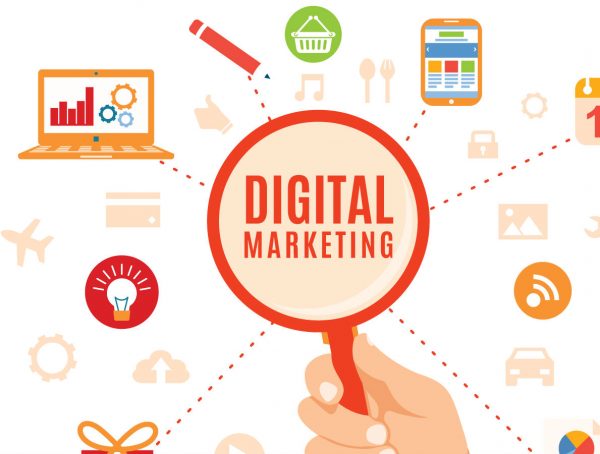 Research Research Summaries
The role of video marketing in the modern business environment: a view of top management of SME’s 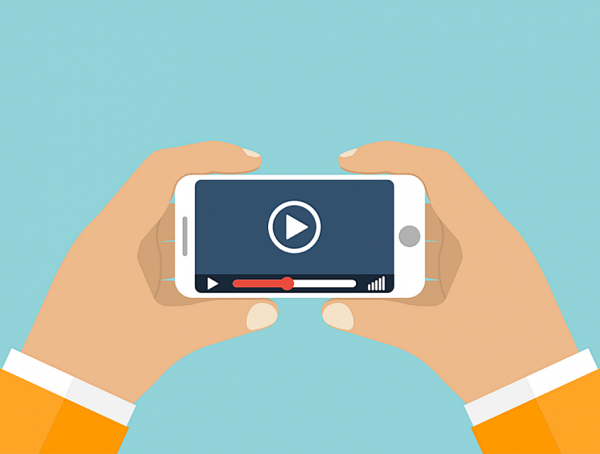