In the wake of lockdowns spurred by pandemic spread last year, Bonnie Allen, a senior reporter for CBC News, produced a hopeful story centered around words of inspiration from Canadian World War II veterans. She figured if any group of people could advise others on how to get through tough times, it was them.

One nonagenarian war hero she spoke with was Reg Harrison. He reminded viewers that, under all conditions, be they war or pandemic, life is a learning experience. 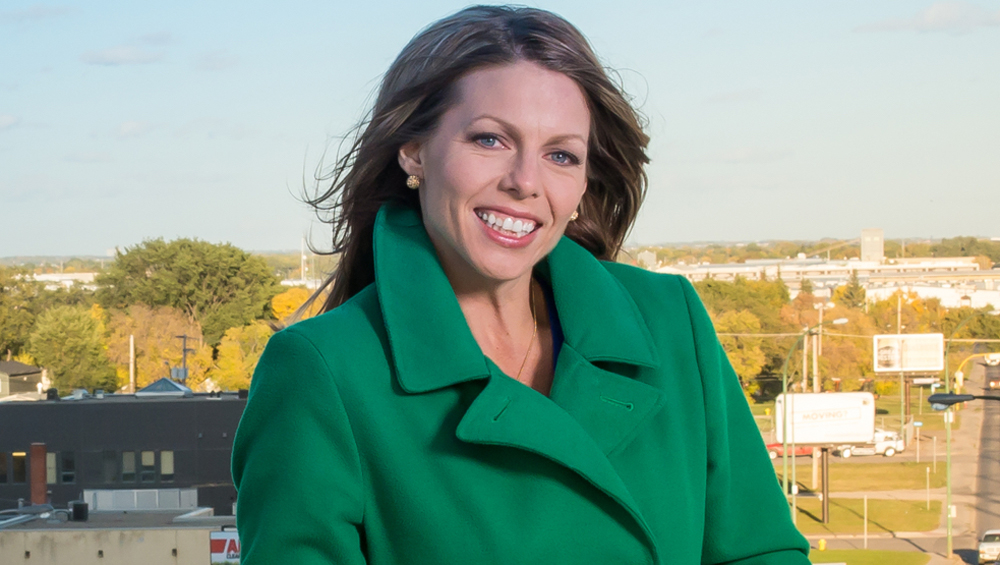 Allen sought a quote from Harrison because the former Air Force pilot was a man of some renown, having survived a grand total of four plane crashes throughout his service. He also never shied away from chances to recount those memories.

“That interview turned into a two-hour conversation, during which he told me about how he had met his wife, Jean,” Allen says. “I said, ‘That is an amazing story. I am calling you back either for Remembrance Day or Valentine’s Day.’ ”

What was so extraordinary was the fact that Harrison’s wife had been the fiancée of his best friend who, in early 1944, tragically died in a crash of his own. Harrison and Buddy Holloway were so close in fact that, before he passed away, Holloway would urge Harrison to add notes to the ends of letters he wrote to his sweetheart. When Harrison, who didn’t know Jean at all back then, questioned the act, Holloway said,