How to get to the top in TV news?

Marcy McGinnis is a former CBS News executive producer who eventually became the Senior Vice-President of CBS News in New York. She worked for the network for a little short of 20 years, starting as a Senior Producer in 1986. McGinnis managed to climb up the steps within her news organization. Today, she shares with students how she got to the top and what young journalists can do to evolved within their company.

McGinnis learned most of her skills while she was already on the job. She started low, observing what people higher than her would do, how they would work.

“I learned about TV news on the job and I learned it by watching and by asking questions at the appropriate time — not in the middle of breaking news,” McGinnis says. “I was just there absorbing stuff like a sponge so that when things did calm down I could then ask producers about why to do this, or why to do that, or do you think I could do that next time. I’m not saying every single day, every single minute, but had that ‘I want to learn more, I want to be better, I want to keep moving.'”

From the very beginning, she presented herself as someone who is ready to put in the work, someone who is willing to learn. Eventually, word gets out and people started to recognize her as a hard worker, and a great addition to their team.

“I was building a reputation,” McGinnis continues. “When you’re in a place, your reputation matters, and if you’ve got that reputation of somebody who wants to learn and somebody who wants to be really good, somebody who can get along with everybody and have a pleasant camaraderie with the gang and who can be there to help other people when they’re under pressure that all builds your reputation, so that when you do apply for a new job people remember ‘Oh, she was the one that did this, she’s the one that did that’ and that’s helpful in your career as you move up.”

McGinnis remembers learning from people who has been on the job longer than her, people who had been working that job for years and years. She had a lot of mentors, mostly men because back then there were a few women in positions of leadership.

One important thing that McGinnis insists on, is that you should always keep an eye open for which jobs could be available out there and then apply for them. She applied for every single job she got, except the very last one when she became “the big cheese,” the Senior Vice-President.

“People don’t just come along and knock on your door and say ‘hey I hear a smart person lives here can we give you a promotion, can we give you a new job?’ You have to really look out for yourself,” McGinnis says.

Apply for jobs. Even if you are under-qualified. It is important to start reaching for that next step, that next position. Keep doing your best on the job, keeping in mind that these skills will help you get to your next position. And do not be afraid to show you have ambition!

“I think one of the key things here is to make sure you know that you’re in control of your career. It’s you that has the ability to look for things that are out there and go for things. Sometimes I would apply for a job I knew I wasn’t going to get. And I went on and applied for, I think,  Dallas deputy bureau chief. I knew that I wasn’t qualified, I knew I wasn’t going to get it, but I wanted to get my name in the mix. And I remember, the person who I applied for that job for he said ‘well, I don’t know if you’re quite ready for that’, and I said ‘Oh well, you know, maybe down the road I’ll be ready for it.’ Basically, I was trying to get known in that organization as somebody who had ambition,” McGinnis concludes. 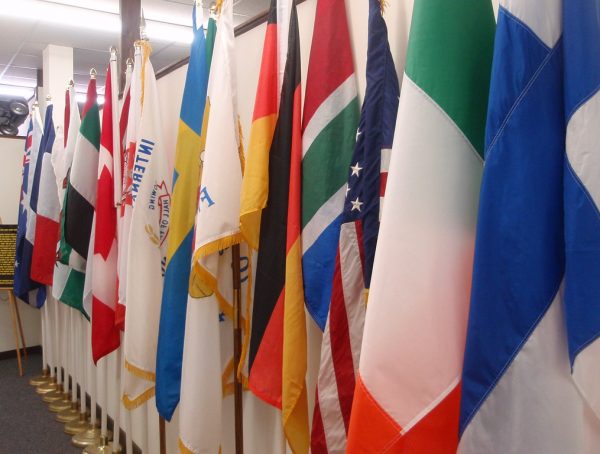 Featured Strategies
The path to an international reporting career 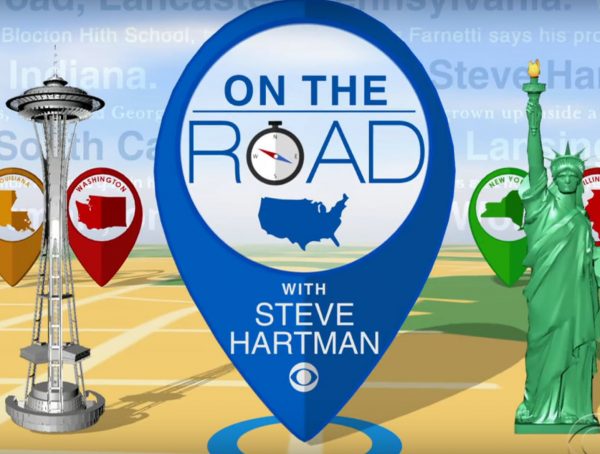