“Some photographers and reporters nicknamed me ‘the devil,’” Geoff Roth, news director at Nexstar’s KREX/KFQX in Grand Junction, CO, says with a wry grin, but he has no doubts about what he preaches. “MoJo [mobile journalism] is the way we are moving in the 21st century.”

Roth is convinced that smartphones and apps are on the way to replacing the traditional TV live trucks and edit bays. He’s a veteran TV news director who had an epiphany about mobile reporting when his reporters in Houston were able to go live using iPads while the competition couldn’t, unable to get a signal from a satellite truck during a violent storm.

Mobile reporting is becoming routine in Europe and Africa. Roth told a workshop at the 2018 Excellence in Journalism Conference. “The BBC has trained 1,000 [MoJo] reporters around the world,” Roth says. “Sky News has 90-second-to-air reporters” who are expected to go live with breaking news from anywhere in the world in less than two minutes.

MoJo is not just a way to save money, Roth insists, although it’s hundreds of times cheaper than the old way of doing things.

“It’s intimate and not intimidating,” Roth said. “It can improve your storytelling.”

The hardware is the most expensive part of the package. Roth’s gear includes an iPhone nestled in a Shoulderpod mount that includes a tripod adapter. His favorite mics are the Shure MV88 shotgun with selectable pick-up patterns and the Rode SmartLav, an omnidirectional lavalier. Add a clip-on, battery-powered LED light and he’s good to go.

Finally, some helpful tips to keep in mind when shooting with your mobile phone. 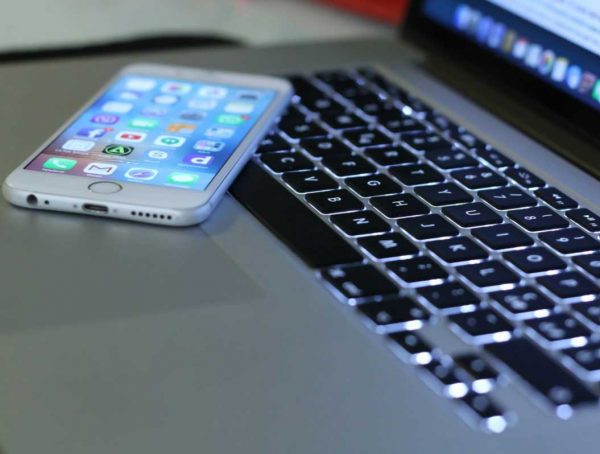 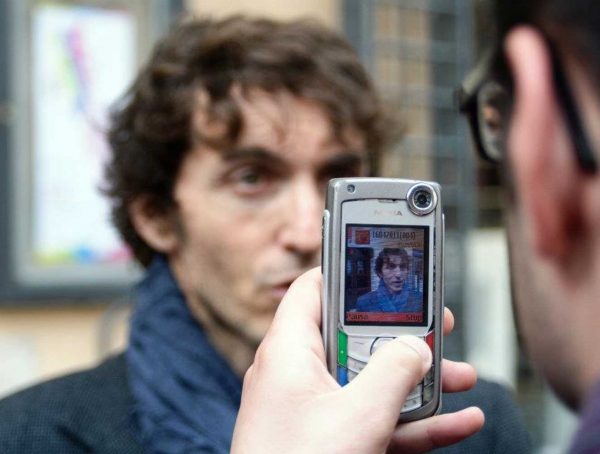 As a news director in a mid-size market I have been a long time advocate of Iphones and and Ipads for ENG work. We issued all our reporters and photographers Iphones a few years ago with the intent of using them as an additional tool for gathering news. My staff routinely uses smart phone technology to gather breaking news. The quality has improved dramatically that it’s difficult to tell the difference from other professional ENG gear. Again I say it shouldn’t be the end all — but smart phones certainly can enable any journalist to cover a story.