Effective journalism requires a concrete foundation of ethics for it to succeed and endure. According to Fred Young, former senior vice president for Hearst TV, there are two powerful incentives for ethical journalism: the moral incentive, which concerns decency and honesty, and the practical incentive, which promotes credibility and public service.

Young recently appeared with Hank Price, president and general manager of the Hearst Television NBC affiliate WVTM 13 in Birmingham, on a program at the University of Mississippi titled “Why Ethical Business is Good Business.”

“Ethics really are a business decision because if the audience doesn’t trust you, you’re out of business,” Price said.

Whether catering to a larger audience through national media or providing information to a smaller group of viewers through local news platforms, audiences should be able to trust stations to provide accurate information and keep themselves accountable to ethical practices.

“Transparency is one of the classic challenges of ethical behavior,” Young said.

Young and Price have both worked at stations where employees committed crimes, such as fixing the lottery and driving drunk and killing a pedestrian. They had to decide whether to meet the incidents head on and cover them on the air or keep them quiet and hope they would go away.

Both men chose to air the stories.

“Our ratings never went down. If anything they went up over time,” Price said about the anchor who drove under the influence. “We were completely transparent. Some stuff came out that was embarrassing.”

Even so, he said, the station offered more coverage than anyone else and committed itself to transparency.

Advertising also has a code of ethics. Price said that, when Hearst bought an NBC affiliate in Birmingham four years ago, the sales department was controlling the television station. According to Price, everything that could be sponsored was; even on the segments and features, a commercial crawl would appear at the bottom of the screen. In addition, anchors were in the commercials and anyone who paid to advertise on the station could appear in the news. As Price began to cancel these practices, he discovered that they weren’t as profitable as they seemed.

“You can sell your soul, but no one is going to pay you what it’s actually worth,” Price said. “When you really look down to see how much money you’re getting, it isn’t a lot.”

A year later, the station achieved an audience record and was running fewer commercials. The station went back to covering the news whereas before they were running only features.

“When a station loses their way, they lose their way in everything, but I can tell you from that, selling your soul is never worth it,” Price said.

“Don’t do the kind of decision making that is so prevalent in the world today, which is ‘fire, ready, aim,’ ” he said. “Take a minute, step back, think about what you’re doing before you really embarrass yourself because there are no secrets anymore.”

In a world with social media, secrets really are a thing of the past. Information is passed too quickly and stubbornly remains alive on the internet.

Young suggested referring to the code of ethics according to the Radio Television Digital News Association. Its key points include truth and accuracy above all, independence and transparency and accountability for consequences. 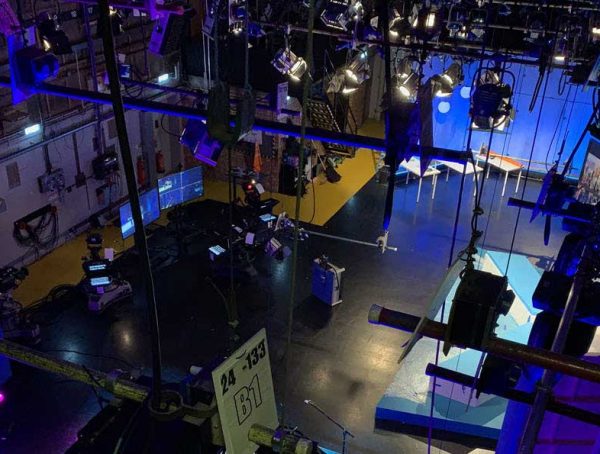 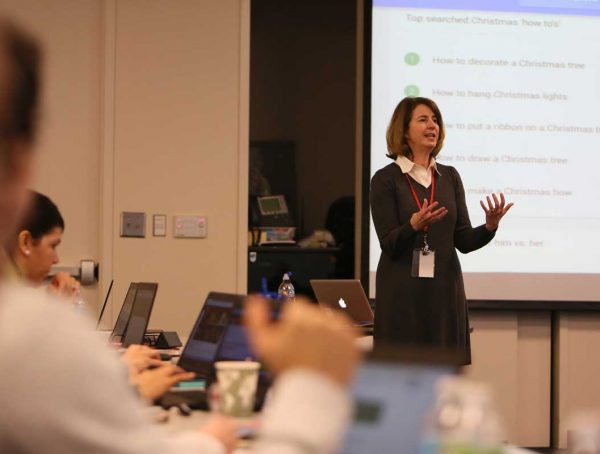 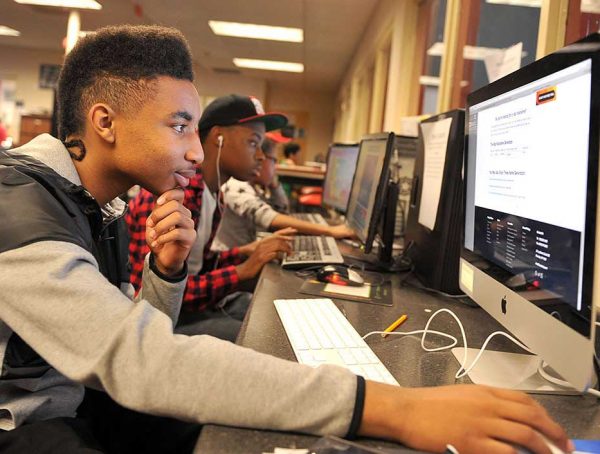 Featured Issues Research
Who wants to be a journalist now and why?
© 2019 NewsLab | Powered by the UM School of Journalism and New Media