Television viewing is no longer confined to networks, cable and subscription channels, of course. The internet has enabled viewers to watch televised programs on web-based streaming services such as Netflix, Hulu, and Amazon Prime.

Many in the industry know that the rise of such streaming services has provided users with a viable alternative to accessing television content through traditional pay television outlets. Now, millions of viewers have canceled their traditional cable television or dish subscriptions and rely on web-streaming, a trend known as cord-cutting. But why do viewers switch their subscription to such services?

Alec Tefertiller, assistant professor of advertising at Kansas State University, conducted a nationwide survey with 200 people to understand the factors behind consumers’ intentions.

The researcher hypothesized that perceived advantages, perceived value, and compatibility were the possible factors to predict users’ intentions. He found that only perceived advantages — the degree to which an innovation is perceived as better than the idea it supersedes — were a significant predictor of intention to cut the cord. In particular, he found that users felt frustrated when interactivity was not available through older technology and decided to cut the cord.

These findings seem particularly important for news organizations who are beginning to produce content for OTT services.   There are moves to focus on streaming investigative journalism, special events or to simply publish longer versions of the stories that appear in the nightly newscast, but WTVF News Director Sanda Boonstra in Nashville says broadcasters are still working on finding the right approach for the new platform.

“Like any new technology you need to figure out how best to use it and what is the user experience. I think that is the first thing, just understanding the platform,” Boonstra said.

To read the full text of the streaming study: https://bit.ly/2Md4uj4 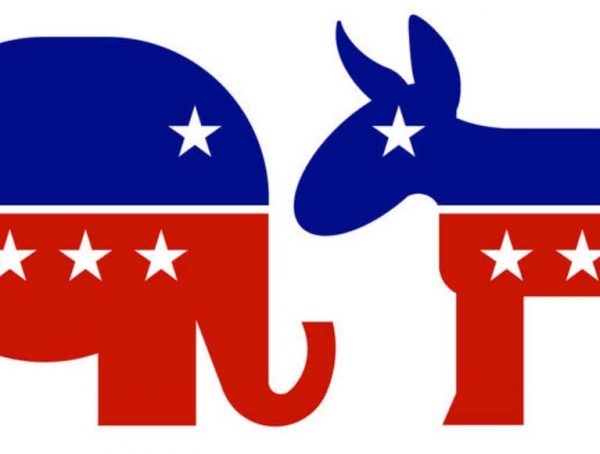