Same-sex imagery can be used in advertisements for straight consumers because such portrayals do not make them uncomfortable, says a recent study on advertising.

The study was conducted by European University Viadrina in Frankfurt Faculty of Business Administration and Economics Professor Dr. Martin Eisend and his co-researcher, Dr. Erik Hermann.

The researchers used a meta-analysis strategy, a kind of method to analyze the previous studies and also used two independent coders to code seven categories such as consumers’ positive emotions, negative emotions, diversity perception and attitude toward the ad and brands.

The study also found that the advertisements’ persuasive effects on straight or same-sex consumers do not change in a general context, regardless of ad contents.

The same-sex consumers, however, were found to be more persuaded by the same-sex portrayals in the advertisements than the straight imageries and they were reacting negatively on straight portrayals in ads. The effect has increased over the years, the study found.

Furthermore, the study advised the marketers to use same-sex portrayals on ads when the products are used for sensual activities since same-sex contents have a greater impact on all types of consumers of such products. 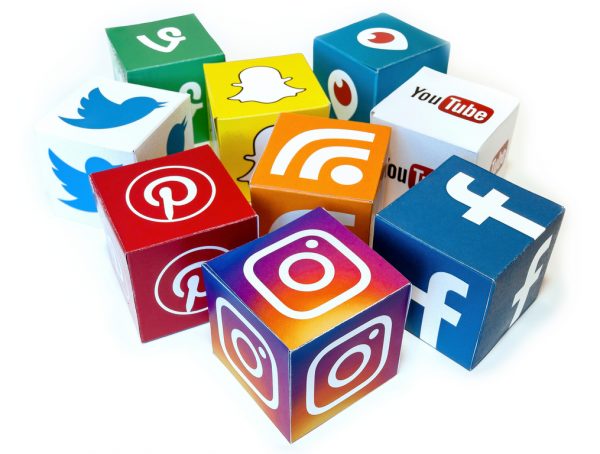