Snapchat journalist describes what works for content on app Every day, some 173 million use Snapchat. What started as a home for sending endless selfies is now a host for some of the most innovative new media storytelling.

Peter Hamby, who began his journalism career at CNN, now hosts one of the app’s weekly shows, Good Luck America.

Hamby covers current political news on the show, which is in its second season and draws a crowd that is both large and young. He says more than 6 million people watch each episode. Compare that to NBC’s long-running Meet the Press, which draws just 4.136 million, and it is apparent that Snapchat is having an impact on the way people receive news, especially younger generations.

“Young folks are now reading news on Snapchat that they weren’t reading before,” Hamby said in a recent interview. “It’s a very young audience that is disassociated from the traditional news environment, but may spend 30 or 40 minutes a day on Snapchat. We are creating news content for that audience.”

So what attracts young people to news on Snapchat news? Hamby credits a combination of things.

“The shows are anywhere between 3 and 5 minutes, so it’s short,” he says. “It has a clear point of view, and it hopefully has some talent that can build rapport with the audience.”

The video content is shot vertically, rather than the traditional horizontal method, and compelling graphics lead viewers through facts and statistics. Additionally, the shows function like Snapchat stories, divided into individual clips.

“Pacing is incredibly important because you can tap through it, so we focus on grabbing people at the top of each snap to keep them engaged,” Hamby says. The presentation of the news is also different. Hamby said that traditional news sources like television seem to preach to viewers, whereas Snapchat is more interpersonal. The language is more casual and relatable, humor is incorporated and, most importantly, news is explained in a manner that nearly anyone can understand.

According to Hamby, the company’s founding values were to make a commitment to editorial expertise, and those values still stand today.

“We don’t have fake news on Snapchat,” Hamby says. “We are one of the leaders in news, and that is something that I am really proud of.” Georgia Clarke is a journalism graduate student at the University of Mississippi. She graduated from Mississippi State University in 2016 with a degree in journalism and public relations. She has held jobs and internships with the United States Senate, the Mississippi State University’s Office of Public Affairs, the Starkville Daily News, Charleston Magazine, The Local Palate and Pinnacle Medical Solutions, a diabetic supply company. Contact her at gcclarke@go.olemiss.edu. 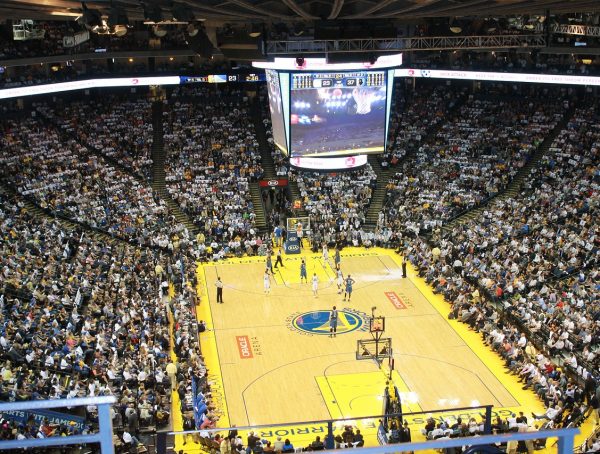