The worldwide Covid-19 pandemic forced the 2019-2020 NBA  season to stop on March 11, 2020, in order to protect the players. Oscar Pope, marketing manager for NBA TV, and his team had to come up with new types of content to keep their audience interested.

“We didn’t know how long the hiatus would be, but we were trying new things,” says Pope.

His team used lots of archival resources to produce content, such as documentaries and video recordings. They had to develop new content for their weekly show which was now recorded from home.

In June, the National Basket Association created the “Bubble” which regrouped 22 teams in the ESPN Wide World of Sports Complex at Walt Disney World in Orlando. The objective was to contain the teams from the outside world and not allow audience to the games in order to finish the season.

When the Bubble came into effect, NBA TV launched a partnership with Snapchat to create a selfie lens, a portal lens, and other features. Pope and his team were part of the project. He says their goal was to bring the game closer to the audience and reward them for staying engaged.

Inside the Bubble, more cameras than usual were used, new angles were offered, and hosts and commentators were present. This allowed fans from all over the world to “attend” the games in a new format, be closer to the game, especially fans with special needs or fans with small budgets. Their efforts paid off because NBA fans loved the concept and the ability to stay involved in the NBA season despite the pandemic.

“We’re very happy with it but we’re most happy with how fans have received it,” says Pope.

In the end, the pandemic brought challenges to the team but inspired them to be more creative. The extraordinary working conditions called for innovation and Pope’s team was able to respond.

“The biggest lesson is you can do a lot with a little,” Pope reflects.

Looking into the future, Pope and his team still have a lot of unanswered questions in mind: will the next season be played in regular conditions? Will we have a vaccine by then?

But one thing remains in their mind: they want to celebrate the return of basketball, whenever that happens. In the meantime, they are working on a new project for the All-Star weekend: a virtual show that would replicate the on-ground experience, democratizing a weekend that only a few people can attend in real-life. 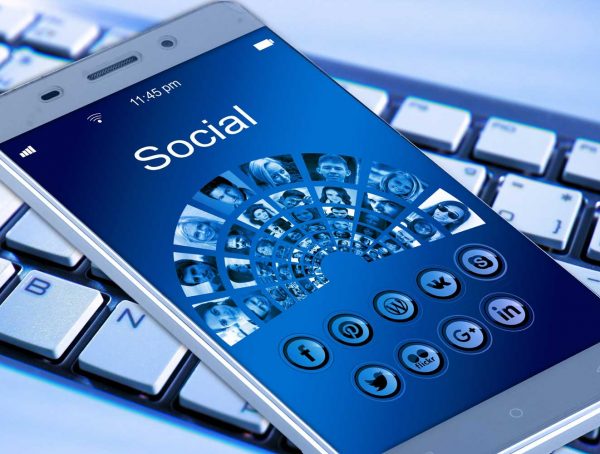