The moderators of the safe space forum were found to be following more censorship by removing comments while authors were also deleting their own comments more frequently, the study found.

The researcher of the study is Anna Gibson, currently studying at the doctoral program of the Department of Communication, Stanford University in California.

After collecting and analyzing a quarter-million anonymous comments of users from two different Reddit forums – based on the LGBT community, she found that two forums were different in moderation policies as one of them follows safe space while the other maintains free speech.

The difference in moderation policies also affects the users’ language use in online space, the study found. The languages were found to be more positive in the forum following safe space policy, while the Reddit users, at the forum that maintains free speech moderation policy, use comparatively “negative” and “angry” languages.

At the free speech, the users were also engaged more in discussions on “death”, “work” and “money”. The users of safe space, however, discussed their leisure activities. 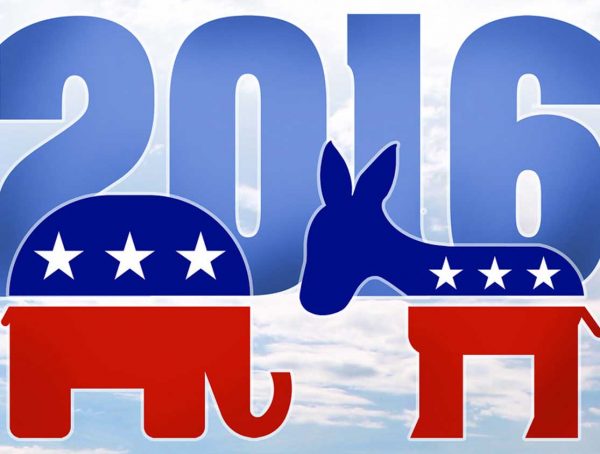