How health misinformation flows in elite and social media platforms

In recent years, concerns about the risks of vaccines have grown among the public in the U.S. and other western countries. Based on an unsubstantiated claim that vaccines cause autism, some parents delay or entirely refuse vaccination of their children against the recommendation of medical experts.

The flow of inaccurate information is very complex. A question arises whether information about the vaccine and autism link flows from mainstream news to social media or it is the other way around. S Mo Jang, Brooke Mckeevera, Robert Mckeevera, and Joon Kyoung Kima of the School of Journalism and Mass Communications at the University of South Carolina did a study to examine the information flow relating to the vaccine-autism controversy.

Researchers looked at Twitter, Reddit posts, and online news over 20 months in the U.S., Canada, and the UK.

The author also found that media attention to the vaccine-autism myth was more prevalent on social media than in news media.

Online news in the U.S. showed a lower ratio of the daily volume of the vaccine-autism link compared to tweets in general. A similar pattern has also been found in the context of the UK. However, in Canada, the prevalence of the controversy in online news did not differ from the controversial discussion on Twitter.

“Practitioners should consider the effectiveness of promoting science-based information about the safety of vaccines through social media along with traditional top-down approaches using elite media,” the authors concluded.

To read the full text of the study: https://bit.ly/2U1tGll 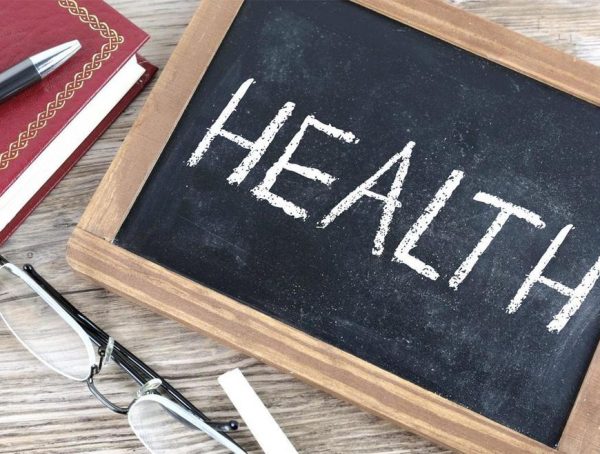