Legends are not formed overnight. Often, they are crafted through years of hard work, experience, and passion. Harold Burson is a living legend at age 98. Known as the “Father of Public Relations,” Burson is recognized around the world for his expertise.

For more than fifty years, Burson has been working alongside CEOs, government officials, and other leaders in the field of public relations. His knowledge and wisdom have guided countless companies and organizations around the globe. He is the co-founder of Burson-Marsteller, the world’s largest public relations agency, which is now known as BCW.

“Since the beginning of the agency in 1953, over 35,000 people have worked for Burson-Marsteller all over the world,” Burson told an audience at the University of Mississippi––his alma mater––in a recent visit. He was an exceptional student; he enrolled at Ole Miss at the age of 15. Burson graduated in 1940, and he immediately jumped into the world of reporting and, eventually, public relations.

Following World War II in 1945, Burson worked for the American Forces Network and covered the Nuremberg trials. His says his background in writing and reporting provided a foundation for his successful career in public relations.

In 1982, Burson worked with Johnson & Johnson to craft the company’s response after customers were poisoned by laced Tylenol. Through this case, Burson is credited with creating a sustainable crisis management template.

Citing his experience working with different leaders and organizations, Burson says that some things will never change. He says, “There are three ways to use PR effectively: to create an opinion, to change an opinion, and to reinforce an opinion.” What tool is the most effective in doing so, according to Burson? Words.

“Language gets thoughts and opinions across,” he says. “Writing is absolutely necessary. If a company is depending on you, then you must be able to communicate through both written and spoken word.”

Burson says that those in PR should be adaptable, consistent, and willing to share responsibility. Whether working on the client side or the agency side of the field, he says professionals will have to be good at teamwork and collaboration, and he notes that “the stress of working in PR” becomes more manageable when working alongside other team members.

After 73 years of traveling and living in New York City, Burson has returned to his hometown of Memphis, where he works three days a week. Why is he still working? “In the world of PR,” he answers, “the meter is always running. There is always something else to be done.” 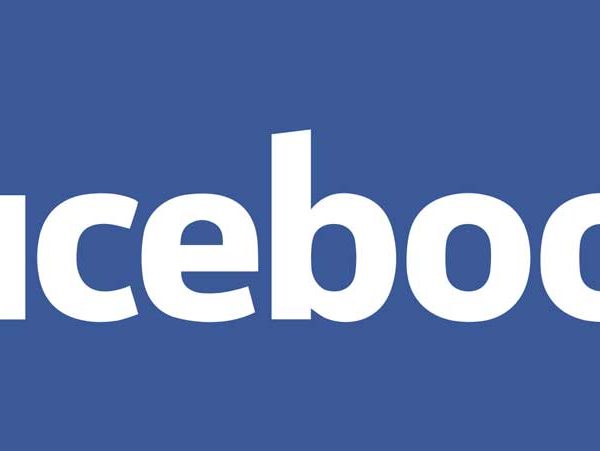