NYT’s Brodesser-Akner on freelancing and her best writing advice

Brodesser-Akner is a journalist with more than her fair share of writing experience, including a stint as a former soap-opera magazine editor. Her freelance work landed her contributing spots at GQ and The New York Times, where she is now a full-time staff writer. She has written numerous award-winning celebrity profiles.

Brodesser-Akner says that much of her success is a result of mentorship, as she was taken under the wing of an editor who encouraged her and introduced her to new opportunities.

“Be someone who is grateful, interested, and engaged,” says Brodesser-Akner to those lucky enough to find a good mentor. She says these traits will help hopeful writers make new connections and land new stories.

In fact, it was with the help of a freelance coworker that Brodesser-Akner landed her first piece with ESPN. One connection can lead to another, which is the domino effect Brodesser-Akner experienced as she began picking up more opportunities to write for ESPN and GQ.

“The mistake that freelancers make is not having people who they can call their ‘coworkers,’” she says.

Now, as a staff writer at The New York Times, Brodesser-Akner is primarily focused on celebrity profiling. She says she relies on empathy and respect when writing in general, but especially in profile pieces. Brodesser-Akner says it is important to establish a genuine sense of trust with your subjects, helping them understand that the interviewer (and reader) is interested in whatever they have to say.

“I think of the celebrity interview as a personal essay, but one that I am writing on other people’s behalf,” she says.

After the interviews, the writing process begins. Brodesser-Akner says she is a quick writer, relying on one key strategy each time she begins a new piece: “If you write your endings first, you know exactly where the story is going.”

Though writing celebrity profiles and long-form sports pieces may not be a practical beginning for freelance writers, Brodesser-Akner says the start of a successful writing career often begins in the writer’s own head.

Instead of asking, “Why would they pick me?” Brodesser-Akner suggests that hopeful journalists should ask, “Why not me?”

In a time when it’s never been more important for there to be a global community of sense makers, she says writers and journalists are essential.

“As a writer, you are the bridge between the reader and the rest of the world.”

Brodesser-Akner was the featured speaker for 2020 in the Willie Morris Writers Series, which is sponsored by the School of Journalism & New Media at the University of Mississippi. 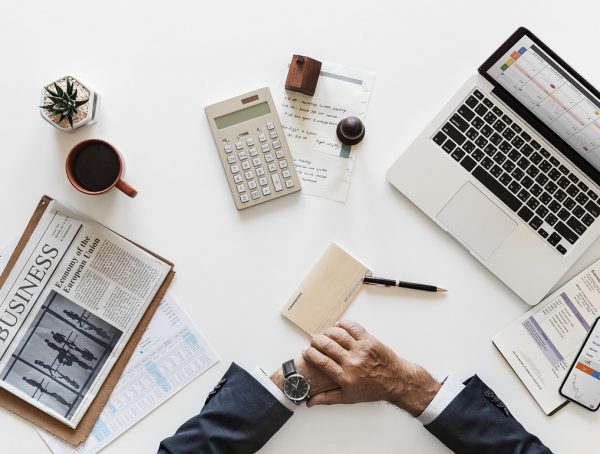