TV reporters talk about safety in the field

There are inherent risks that reporters sign on to when they take the job. Protests can turn violent, crime scenes and natural disasters need to be covered and more and more reporters are being confronted by citizens accusing them of hiding the truth. Common risks though they are, there is no consensus across the field as to how to best equip reporters to stay safe on the job. Some stations, like Hearst station WAPT 16 in Jackson, Mississippi, have found a way to keep reporters safe in the field while avoiding the ethical questions that arise when considering providing reporters with weapons for self-defense. Every live shot at WAPT and every other Hearst station consists of two team members: a reporter and a photographer. If a reporter goes out alone as a multimedia journalist, they never do live shots.

“If you haven’t seen the MMJ in Virginia get hit by a car, you need to see that in order to understand why what Hearst does is amazing and necessary,” WAPT reporter Madeleine Nolan said. Nolan is new to WAPT, a recent college graduate, but the two-person policy has helped her get comfortable in a dangerous market.

“When I’ve rolled by myself I’ve never been allowed to go to dangerous locations. We never go to breaking news with a single-person team,” WAPT reporter Gracyn Gordon said.

“I see these other lady reporters on crime scenes with me at 4:00 A.M. and I’m in complete shock, Nolan added. The general mindset? No story is worth the safety of a reporter. She and other reporters within the company have protocols in place to ensure their safety, like leaving any active crime scene once the police leave.

“I was in a dangerous location around 10 one night,” Gordon said. “Me and my photog Morgan were about to go live and police left the scene. We left and went live at the police department. The anchors fronted that story for me at the top of the show with no complaint from producers.”

“If that means you miss your live hit, oh well, it’s not worth your life,” Nolan said.

The permission to leave a scene doesn’t just apply when police leave the scene, “we were in another bad area in Jackson and police were still there but some residents were yelling obscenities at me while I was live,” Gordon explained. “Fortunately you couldn’t hear it in the live but my news director told us to get out of there even though the police were still there.”

The dangers of reporting go beyond crime scenes. “We had to go to the scene of a car wreck where one person died,” Nolan said. “I would’ve been so scared without [my photog].”

Though sending reporters out in teams improves both safety and turnaround time for the story, it isn’t common practice. While this may seem like the obvious step forward, there is one major obstacle in the way. America’s population of journalists is declining and has been for over a decade.

A 2021 study from Pew shows that since 2008, employment in newsrooms across the country has dropped by more than ¼. Those numbers are not exactly a perfect representation of the entire field of journalism, sharp declines in newspaper employment over that time span bring down the overall average, and digital news employment has doubled. Broadcast television and cable television have remained mostly the same.

Steady numbers are not enough for stations to hire a photog for every reporter, but those leaving newspapers have to be going somewhere. Since 2008, over 30,000 journalists have left their jobs at newspapers, even if we assume about a third of those people are moving to digital platforms, that leaves 20,000 trained journalists without a job. That’s 20,000 professionals who presumably know their way around a camera and could learn a photog’s job relatively quickly.

Journalism is evolving, and there is no reason for safety not to be a driving force in that evolution. If the answer is safety in pairs, the new question becomes where can we find them? 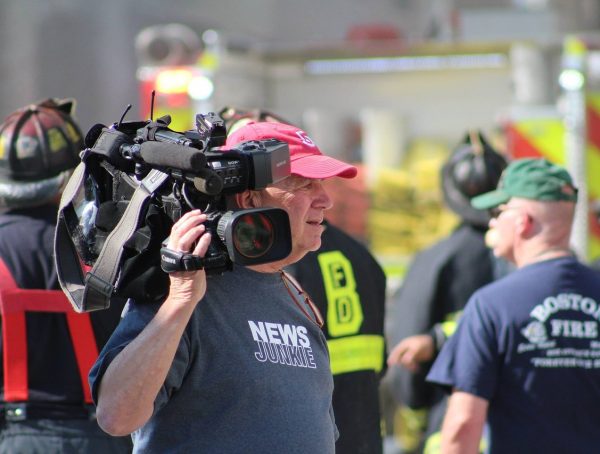 Featured Strategies
Hazards on the job: are MMJs overworked? 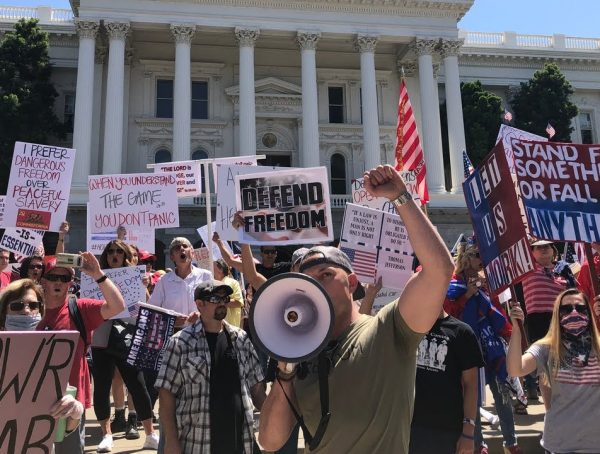