Despite the increase in the use of social media, a recent study found that religious congregations still prefer face-to-face communication and traditional media among their members.

The study was based on a survey of 599 priests from both Protestant and Catholic churches and 47 interviews with leading communications professionals of the churches.

“The clergy and their own media skills and knowledge have been identified as a major obstacle to this kind of shift on the congregational level,” the author noted.

Most church members did not know how to use social media or online communication tools. Clergy members considered themselves good writers and speakers but less knowledgeable about technology.

The study results, however, show the need for a “dual strategy” for higher and local level churches to communicate with their members. Higher churches were using digital channels more than local congregations, which favored traditional media such as printed bulletins. 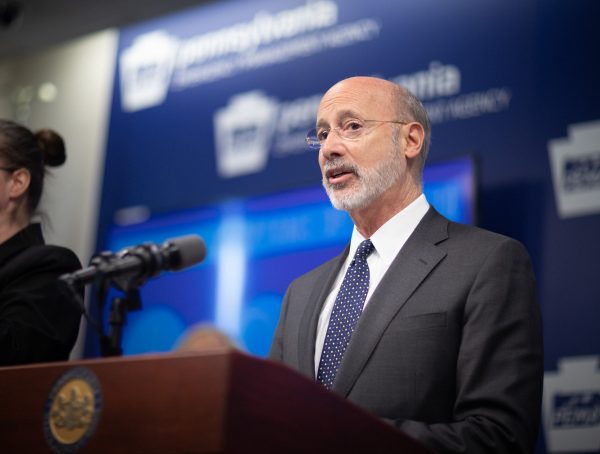 Research Research Summaries
How spokespeople can succeed in crisis communications